PHL-Microsat 1 Diwata, the first Filipino-built microsatellite will start its three-day travel to the International Space Station (ISS) tomorrow morning (Philippine time) inside a resupply spacecraft to be launched by a rocket operated by the Lockheed Martin-Boeing joint venture United Launch Alliance (ULA).

Diwata – 55 centimeters long, 35 cm wide and 55 cm high, weighing some 50 kilograms – will be part of the payload which also consists of personal ISS crew supplies and scientific equipment. The resupply flight to ISS is under the Commercial Resupply Services contract with NASA.

Diwata will stay at the ISS for few weeks before deploying to space. 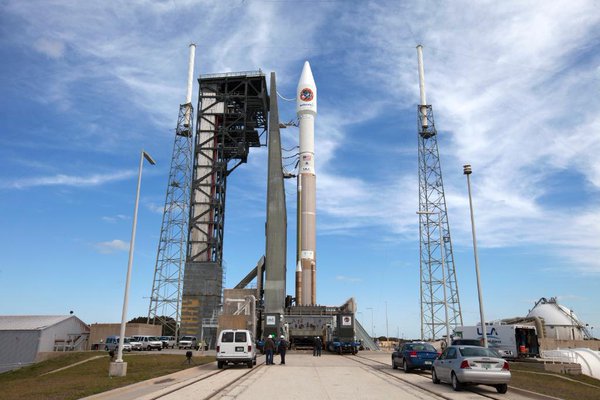 Diwata’s receiving station, Philippine Earth Data Resource and Observation (PEDRO), will be based in Subic. Diwata can examine the destruction caused on land by typhoons and rainstorms with an accuracy of up to five meters. It can also be useful in agriculture, forest cover monitoring and national security.

Filipino Master of Science students and scientists worked with Japanese institutions Hokkaido University (HU) and Tohoku University (TU) for the realization of this project.