They were leaders of Pulang Bagani Company 1 (PBC 1).

The Army division said “the two were killed during a series of encounters on April 18 between the ALG and troops of 84IB, who were conducting pursuit and rescue operations of the five PNP personnel earlier abducted by the ALG. The first firefight happened at 8:00 a.m. and second encounter occurred at 12:25 p.m. on April 18.”

“Alias King’s dead body and an armalite rifle were recovered by the troops after the 12:25 pm encounter. The dead body of alias Rexan and other war materiel were recovered at around 9:00 a.m. the following day, April 19,” 10ID said. 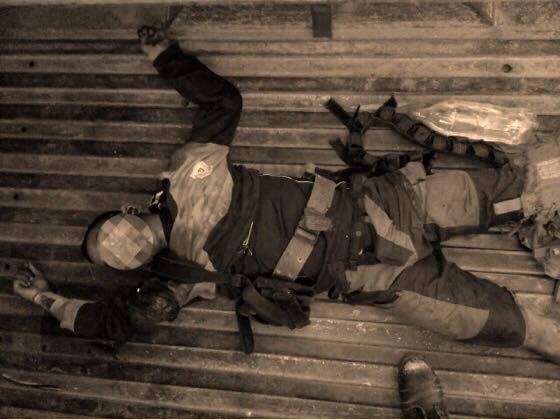 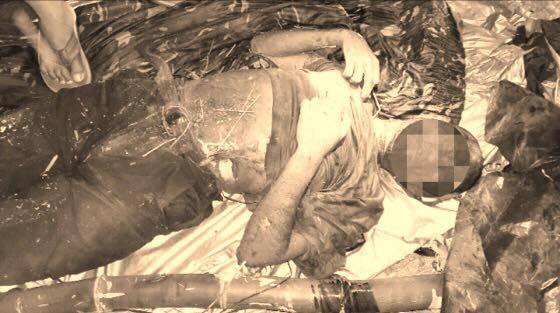 Said ALG leaders are believed to be part of the group that attacked Quiman-anao CAFGU Detachment and abducted the five police officers on April 16, 2016, both in Paquibato District, Davao City.

“The death of these ALG leaders shows that the long arms of the law will sooner get all those who espouse and use violence to achieve their goals,” 10ID commander Major General Rafael C Valencia said.

The Japan Coast Guard (JCG) will for the first time deploy a vessel to Australia, as part of efforts to strengthen counter-piracy measures in Southeast Asia. The vessel, the 3,300-tonne Souya-class … END_OF_DOCUMENT_TOKEN_TO_BE_REPLACED

MANILA -- The visit of US Chief-of-Navy Operations, Admiral John Richardson, to the Armed Forces of the Philippines (AFP) headquarters in Camp Aguinaldo, Quezon City gave both the Philippines and the … END_OF_DOCUMENT_TOKEN_TO_BE_REPLACED

I was able to attend the 2018 Asian Defense and Security (ADAS) at the World Trade Center (WTC) in Manila recently, and every time the event is held (every two years) it always seem to get bigger and … END_OF_DOCUMENT_TOKEN_TO_BE_REPLACED

MANILA -- The US government reiterated its offer to supply the Philippines with the Lockheed Martin F-16. The offer took place during Department of National Defense (DND) Secretary Delfin … END_OF_DOCUMENT_TOKEN_TO_BE_REPLACED

The kit incorporates, among other systems, an electro-optical imager and a variant of ELTA Systems' EL/M-2022 synthetic aperture radar The 300th Air Intelligence and Security Wing (AISW) of the … END_OF_DOCUMENT_TOKEN_TO_BE_REPLACED

The Philippines will hold joint military exercises with China during the Association of Southeast Asian Nations (Asean)-China military exercise to be held in Zhanjiang, China on October 22 to 29, the … END_OF_DOCUMENT_TOKEN_TO_BE_REPLACED