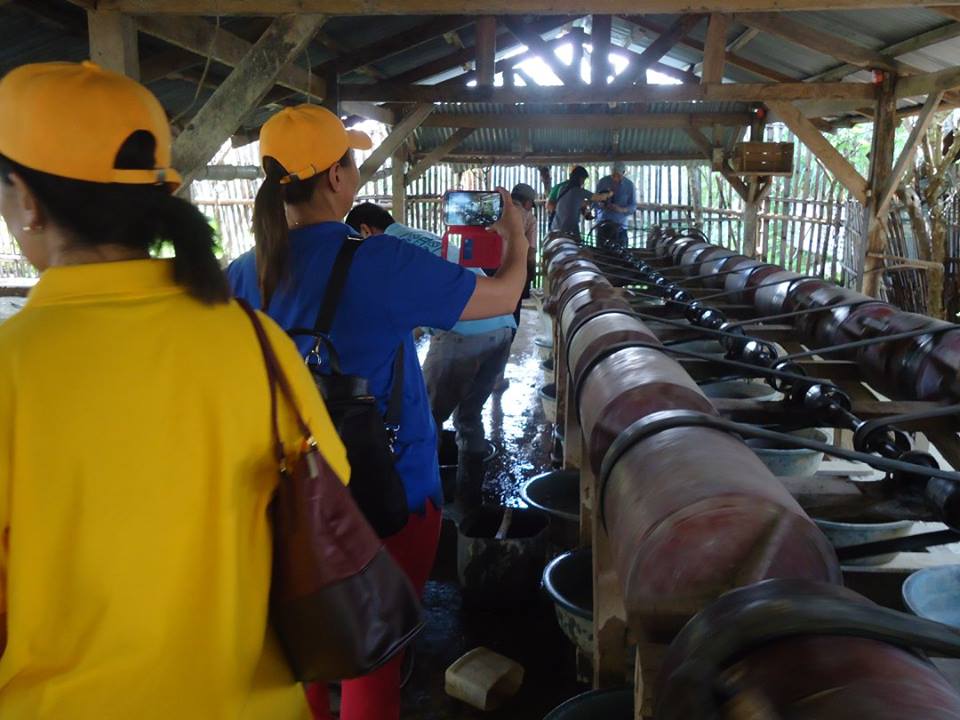 “They were impressed how the province managed the small mining activities and they would like to emulate it,” Flaviano said in Filipino.

To show effective PEMO practices to ensure environment-friendly mining activities, he presented to visiting Mongolian miners the “Galing Pook-awarded Minahang Bayanihan” Program of the province through an audio-visual presentation which was translated by the group’s interpreter.

Through and interpreter, the Mongolians lauded the provincial government program and declared what they have learned here will be emulated back home.