You are here: Home / Nation / Drug lords could soon be transferred to this island 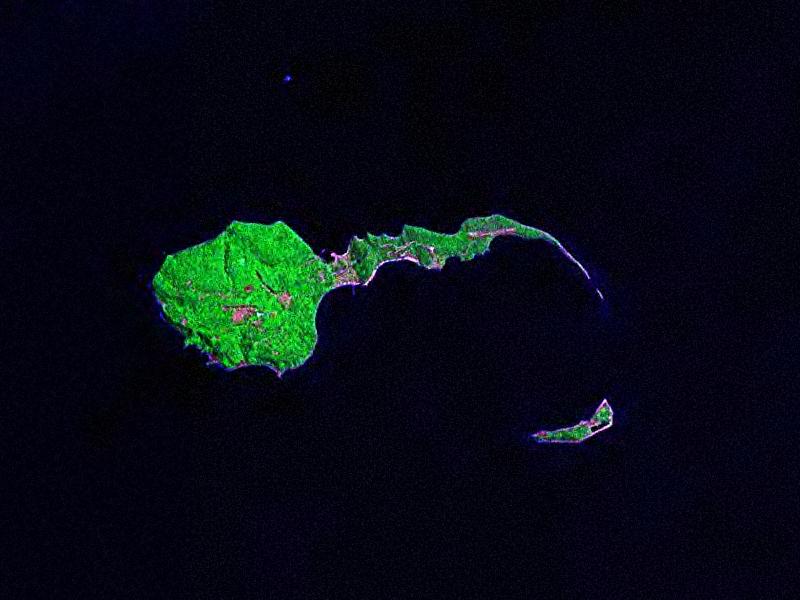 Now that two members, Peter Co and Herbert Colangco, of the Triad identified by President Rodrigo Duterte are inside the National Bilibid Prison, Justice Secretary Vitaliano Aguirre II said they are preparing for the big one to stop the drug transaction inside the New Bilibid Prison (NBP).

The Justice Secretary added that the drug lords could also be transferred to an island prison. “But of course, in the long run, we are also contemplating of even transferring them to Caballo island or to an island in Palawan,” he said.

Caballo Island along with the larger island Corregidor, divides the entrance to the bay into two broad and deep channels, known as the North and South Channel.

“This is seriously considered, where there are no cellphone signals. You know that, and I was validated again, that without the cellphones, no transaction whatsoever will be done inside the New Bilibid Prison by these drug lords,” he added.