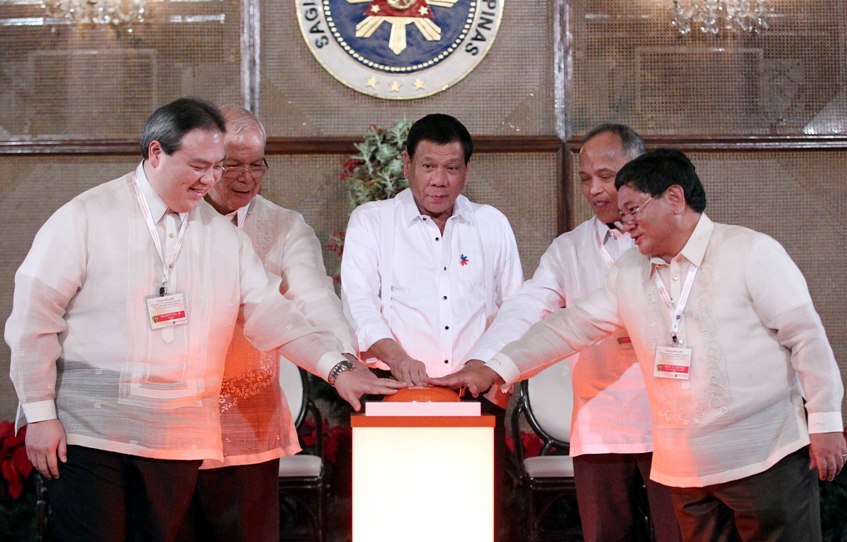 The President was joined by PCPC officials led by Palm Concepcion Chairman Walter Brown and Department of Energy (DOE) Secretary Alfonso Cusi during the ceremonial switch- on of the coal-fired power plant located in Barangay Nipa, Concepcion, Iloilo.

”I would like to congratulate the corporation. Mr. Brown, do not worry about pollution. It’s always there. It’s up to our mankind to innovate and come up with gadgets that would compensate all these things because we cannot abandon the sources of energy,” President Duterte said in his speech.

The President said coal-fired electric power plants are needed for the country to entice more investors to put up businesses that would provide more jobs for more than 100 million Filipinos.

”Whatever is really working on fuel, we cannot really avoid…but you have to consider along the way in our course of civilization,” the President said.

”Coal, it’s the cheapest and probably if we use the modern technology, it’s the safest. Just be careful with the operation,” he added.