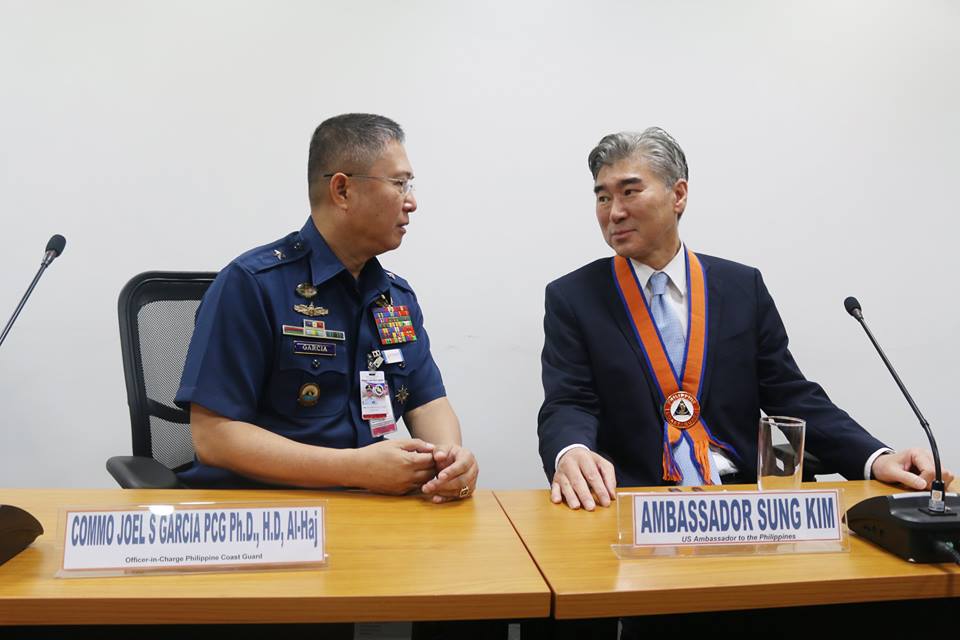 Defender-class boat, also known as Response Boat–Small (RB-S), is a 25-feet boat introduced by the United States Coast Guard (USCG) in 2002. Defender-class boats serve the USCG, US Border Patrol, US Navy, and several other navies including Israel.

According to US Coast Guard, the RB-S became the platform to increase the long term homeland security capability at shore stations in the wake of September 11, 2001 terrorist attack.

Commodore Garcia also suggested for further training and mentoring from the US Coast Guard as well as to increase the number of PCG Cadets to study at US Coast Guard Academy, the coast guard said. 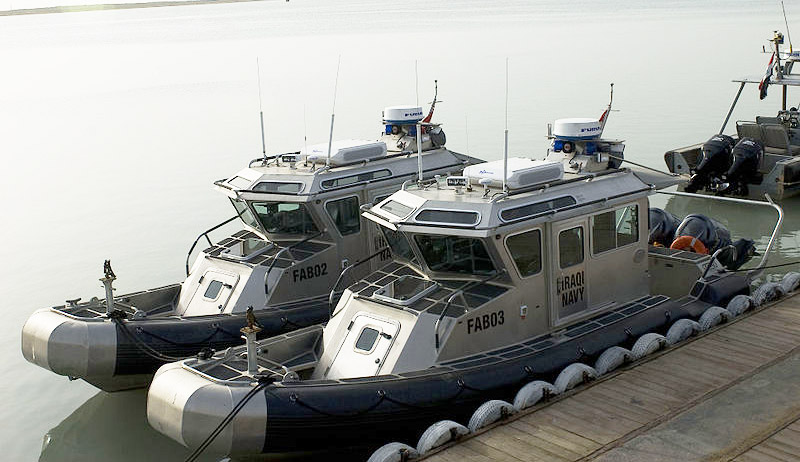 For his part, Ambassador Sung Kim said that the US government will attend to the concerns and request of PCG. He also expressed appreciation for PCG’s effort in combating terrorism and in enhancing its capabilities as a law enforcer.