You are here: Home / Nation / Marine Scout Sniper Rifles deployed to be used in Marawi 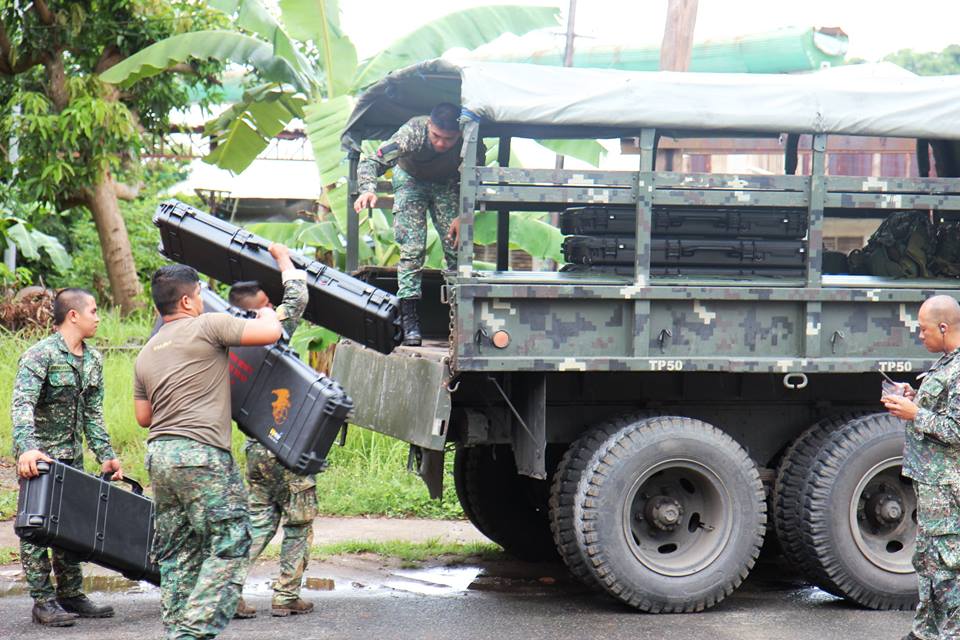 Government Arsenal, an agency under the Department of National Defense (DND), has turned over on May 26 10 units of 4rth Generation 5.56mm Marine Scout Sniper Rifle (MSSR) with thousands of rounds of its 69 grain match ammunition, the Government Arsenal (GA) said.

Moreover, one unit of Machine Gun 7.62mm was also turned over to Philippine Marine Corps at the Small Arms Repair and Upgrade Unit of GA.

“All items will be for immediate deployment to Marawi City for the utilization of the government troops who are currently fighting the terrorist group,” GA said.

It is tasked to produce basic weapons, ammunition and other munitions for the use of the Armed Forces of the Philippines and the Philippine National Police, and for the sale and export of products in excess of AFP/PNP requirements. 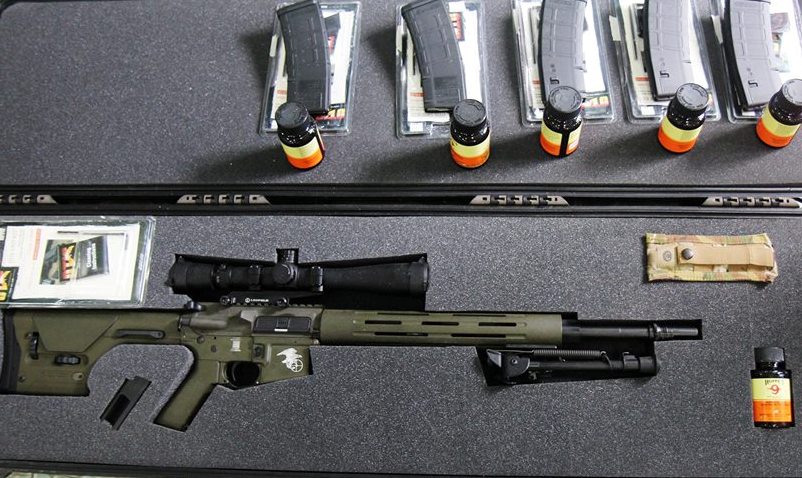