You are here: Home / Nation / 2 Reconnaissance aircraft from US for PH spotted 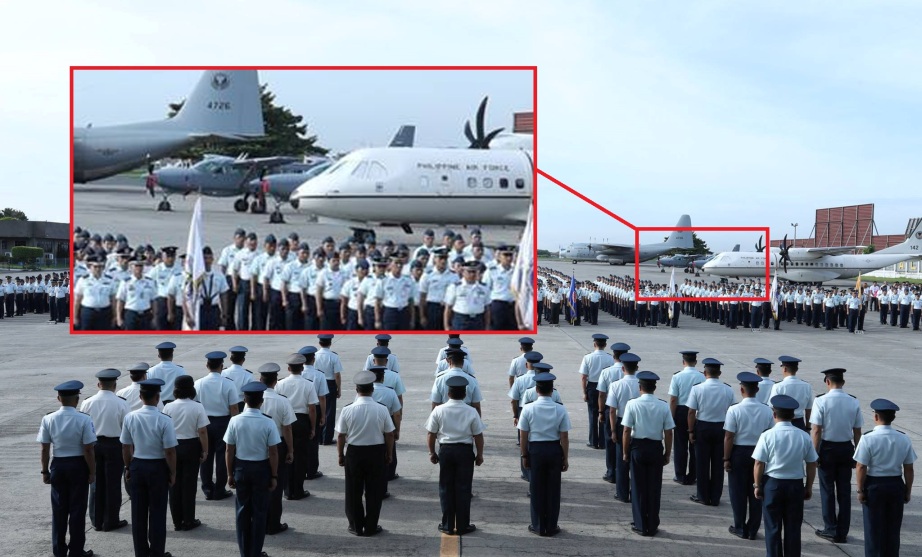 A photo uploaded by the Philippine Air Force in its official social networking page shows the possibility that two Cessna 208B installed with intelligence, surveillance and reconnaissance capabilities from United States are already in the country.

US envoy to the Philippines Ambassador Sung Kim said last week that the US government will be soon turning over 2 aircraft for the Armed Forces of the Philippines (AFP) ISR activities.

President Rodrigo Duterte, in a press briefing after his SONA, said that a country will be providing 2 aircraft for Philippine military, without mentioning US.

He said these aircraft will be deployed to conduct reconnaisance prior to deployment of government forces to avoid ambush. “Yung ibibigay ng isang country sa atin, dalawang eroplano magtingin. Para magsabi sila na we are proceeding to this, tingnan doon sa mapa,” he said.

According to MaxDefense Philippines the 2 aircraft from US are likely to be turned over tomorrow to PAF.

“MaxDefense is still verifying the information although we received another info that the aircraft will be officially handed over to the PAF tomorrow,” MaxDefense said.