In September Samsung were striving for the title of Phone of 2017 when they launched their heavyweight, the Galaxy Note 8. However, days after the smartphone was made available to the public, Apple stepped into the ring with a heavyweight all of their own, the IPhone X. Both smartphones host larger screens that ever before, new security software, and new designs. But which phone will come out on top?

Both the IPhone X and Galaxy Note 8 have a sleeker, more refined design, with glass panels to the front and rear held together with a metal frame. The Note 8 boasts the larger of the two screens, measuring up at an impressive 6.3 inches. The IPhone X measures up with the dimensions 143.6 x 70.9 x 7.7mm. 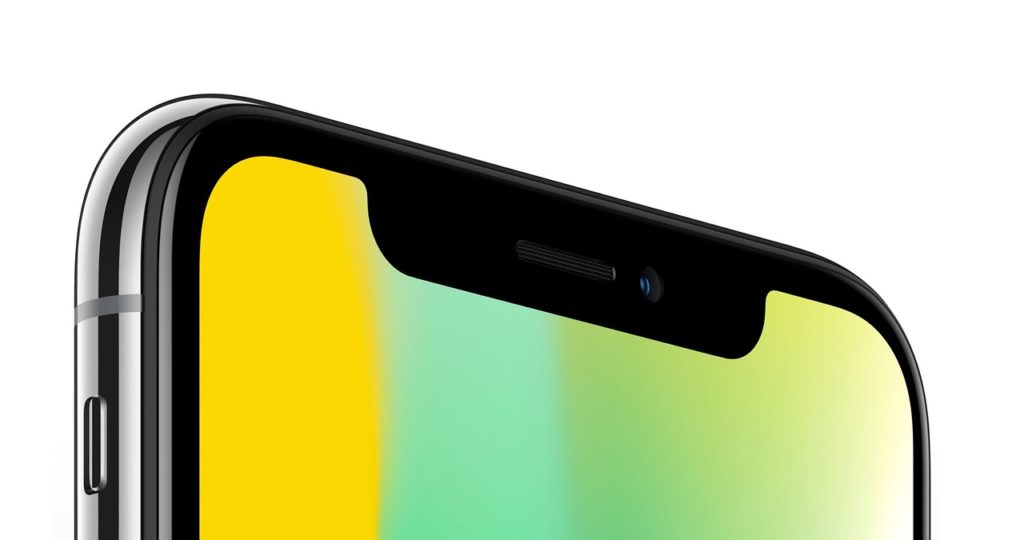 One of the main differences is how the user interacts with the screens. The IPhone X has 3D Touch, which allows the user to access different menus depending on the pressure of the tap. The Samsung Galaxy Note 8 offers a system that requires the user to interact with the curved edges in order to bring up menus, and various other shortcuts.

The Galaxy Note 8 also comes with a stylus – the S Pen – that let’s the user draw, create animations, take notes and more. It’s been a fan favourite among Samsung users and with the improved stylus holder and sleeker design, it is set to be more popular that ever.

When it comes to biometrics for security, both smartphone devices pack a serious punch. The Note 8 includes a fingerprint scanner, a facial recognition, an iris scanner and a range of sensors. However, less des not mean more as even with less components, the IPhone X is more secure. 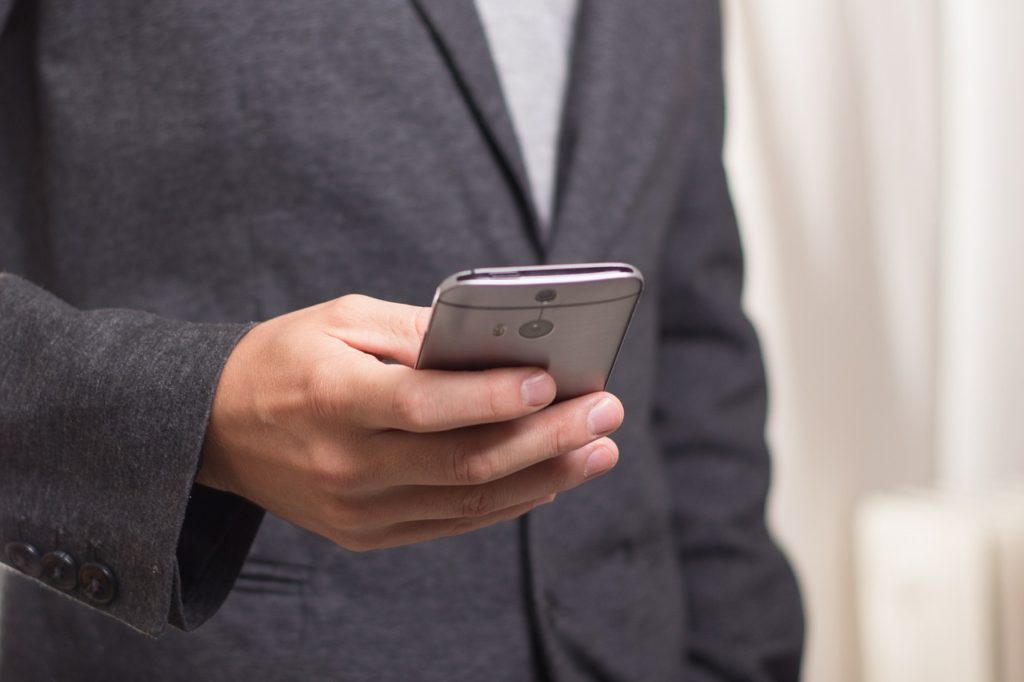 This is down to the Samsung using Infrared sensors as an iris scanner, which sits beside the front-facing camera. As the scanner picks up 2D image, a photo or image can be used to unlock the pone. Infrared sensors are used across a variety of applications, RS Components showcases but a few of the many different types. Although the use of an infrared sensor can be used in security, in this instance the application in the device is not particularly safe.

Although the IPhone X has rid the design of the fingerprint reader, also known as Touch ID, the phone itself is no less secure. Using a combination of sensors, such as proximity sensors, infrared sensors and cameras to create a 3D map of the face, the IPhone has one of the most accurate facial recognition system in a phone.

Samsung have offered their customers wireless charging capabilities with the last few models released. The wireless charging facilities to accompany the Note 8 claims to be faster than ever, in order the match any extra drain from bigger, more battery draining uses.

Round 4: Camera and Selfies

Both the IPhone X and the Note 8 have a dual camera set up on the rear of the phone, with a 2X optical zoom. The cameras are all 12MP sensors with autofocus, optical image stabilization and LED dual tone flash.

They also have a new feature to capture depth of field and create an effect known as ‘Bokeh’ – the aesthetic way a lens renders out of focus points of light. This is effective in portrait mode as it blurs the back ground, whilst keeping the subject in focus.

Although the camera set up is identical, the software differs slightly. Apple have included ‘Portrait Lighting’ option with the upgrade, which implements various studio lighting effects to photos. 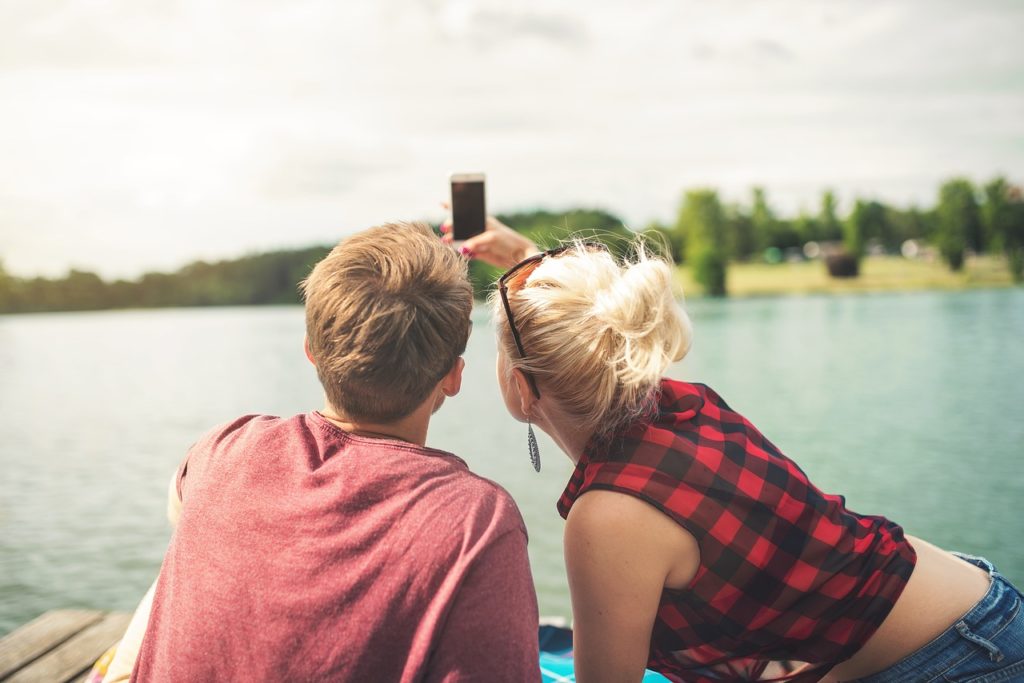 The front facing cameras are also different. The Note 8 has an 8MP sensor, while the IPhone X has a 7MP build into the front screen. The sensors that accommodate the front camera in the IPhone X allows the phone to process 3D images, and creates a ‘TrueDepth’ image to accurately map the face.

And The Winner Is?

It’s impossible to choose a worthy winner from the two handsets, as it will always come down to personal preference. Only with time, and continued use, will we know which phone is a better fit. Until the next launch…

The Japan Coast Guard (JCG) will for the first time deploy a vessel to Australia, as part of efforts to strengthen counter-piracy measures in Southeast Asia. The vessel, the 3,300-tonne Souya-class … END_OF_DOCUMENT_TOKEN_TO_BE_REPLACED

MANILA -- The visit of US Chief-of-Navy Operations, Admiral John Richardson, to the Armed Forces of the Philippines (AFP) headquarters in Camp Aguinaldo, Quezon City gave both the Philippines and the … END_OF_DOCUMENT_TOKEN_TO_BE_REPLACED

I was able to attend the 2018 Asian Defense and Security (ADAS) at the World Trade Center (WTC) in Manila recently, and every time the event is held (every two years) it always seem to get bigger and … END_OF_DOCUMENT_TOKEN_TO_BE_REPLACED

MANILA -- The US government reiterated its offer to supply the Philippines with the Lockheed Martin F-16. The offer took place during Department of National Defense (DND) Secretary Delfin … END_OF_DOCUMENT_TOKEN_TO_BE_REPLACED

The kit incorporates, among other systems, an electro-optical imager and a variant of ELTA Systems' EL/M-2022 synthetic aperture radar The 300th Air Intelligence and Security Wing (AISW) of the … END_OF_DOCUMENT_TOKEN_TO_BE_REPLACED

The Philippines will hold joint military exercises with China during the Association of Southeast Asian Nations (Asean)-China military exercise to be held in Zhanjiang, China on October 22 to 29, the … END_OF_DOCUMENT_TOKEN_TO_BE_REPLACED