“The development of further applications for the C295, as well as our other aircraft, is a key element of our strategy for the future. The remarkable flexibility designed into the C295 makes it a superb platform for a wide range of mission-specific configurations,” Airbus Defense and Space Head of Military Aircraft Fernando Alonso said. 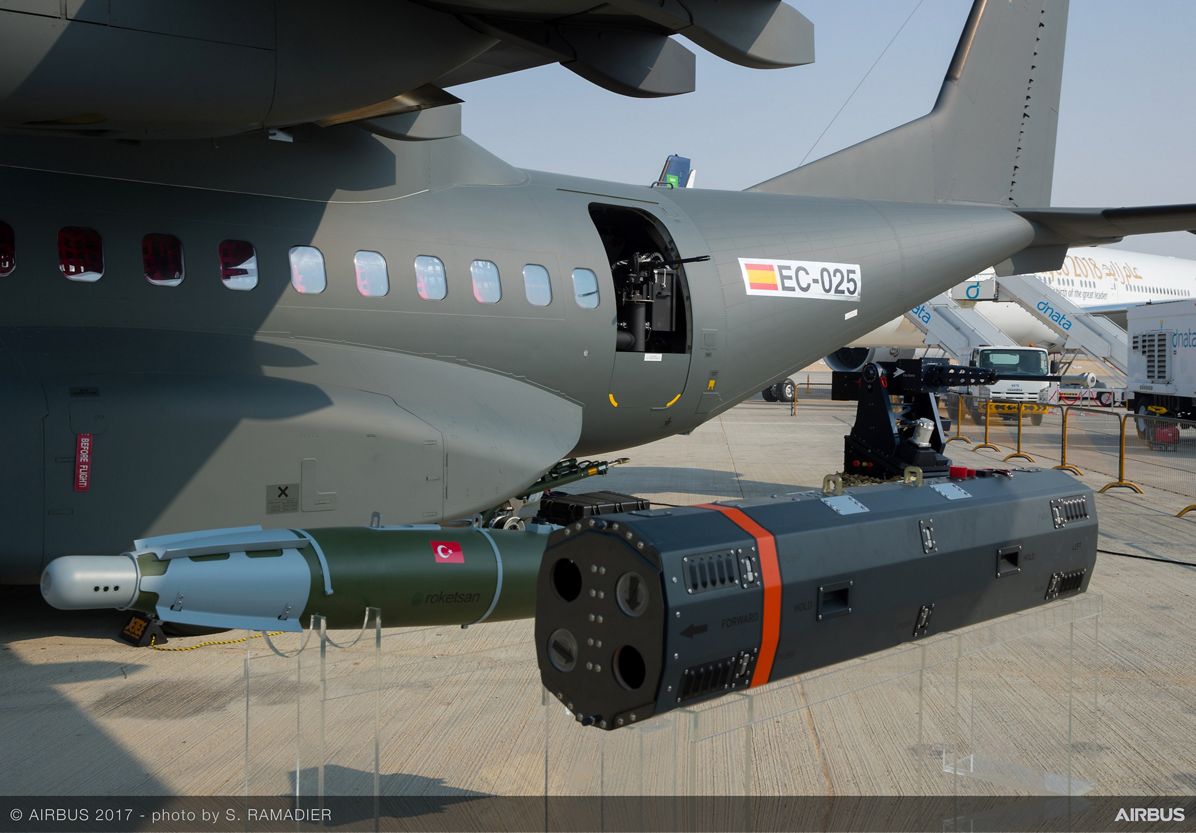 Airbus Defence and Space said that they already delivered aircraft of said variant to an unidentified customer including two 12.7mm light machine guns and mounts, supplied by Nobles Worldwide and US Ordnance, to be mounted in the paratroop side doors.