The visit was for logistic fill up and crew respite before resuming joint patrols with Philippine Navy assets in Sulu Sea, Naval Forces Central said. 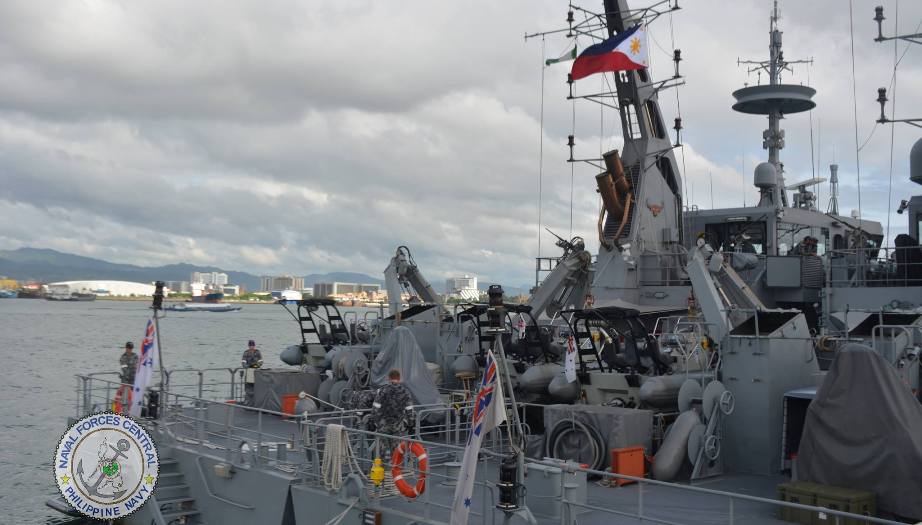 The said Australian warships are in the Philippines for Combined Philippine Navy-Royal Australian Navy Maritime Security Engagement which started November 10 and scheduled to end December 1.

Activities for the said engagement include series of meeting procedures and planning/coordination for the conduct of the combined patrols in Philippine Navy’s Naval Forces Western Mindanao Area of Responsibility. 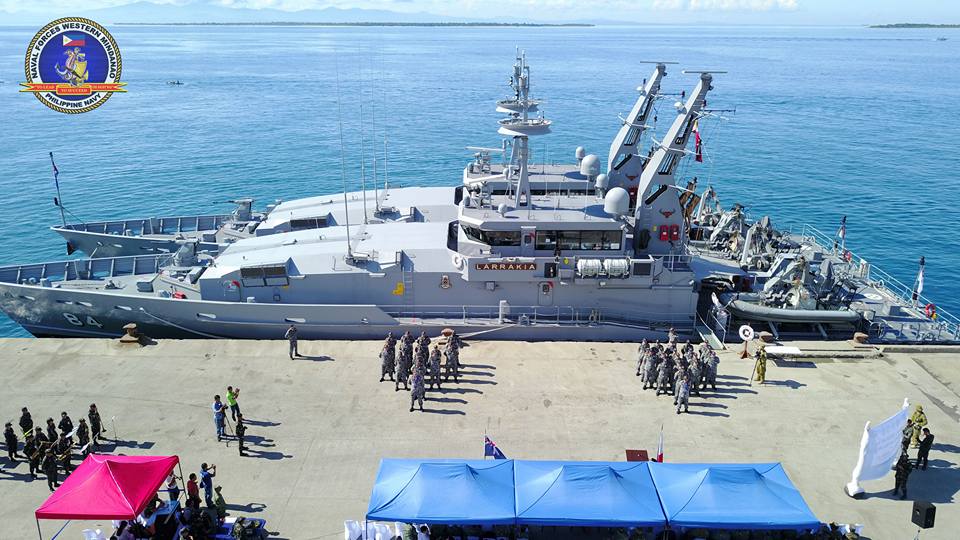 It supports the anti-terrorism and piracy campaign of Philippine government.

“Aside from enhancing the maritime cooperation with other regional navies, the training activity with RAN to secure the vast maritime domain of the Sulu Sea proves that the Philippine Navy particularly the Naval Forces Western Mindanao does not work alone in protecting and maintaining the peace, order and stability in its area of responsibility. This upholds to a strong relationship of the PN and RAN when it comes to maritime patrol and security,” NFWM said.