You are here: Home / World / LOOK: Trump brings ‘The Beast’ for Asian trip

United States President Donald Trump, who is travelling overseas via Air Force One, has also brought with him the ‘Cadillac One’ or ‘The Beast’, the US Presidential State Car for his Asian trip which will end in Philippines.

United States Secret Service showed in its official social networking page photos of the US presidential motorcade vehicles with the Cadillac One onboard a plane. 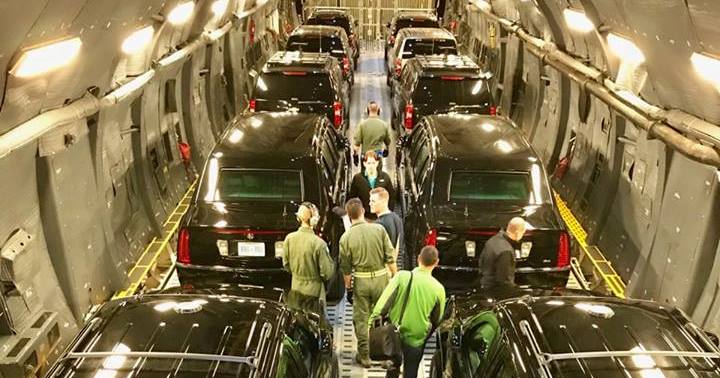 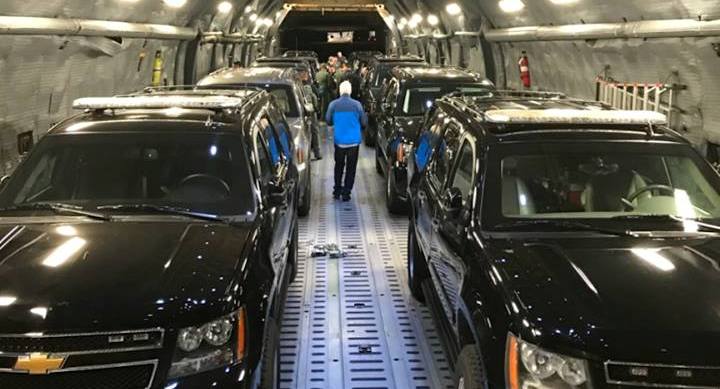 “President Donald J. Trump is on his way to the Asia trip and we couldn’t very well leave our cars and the presidential limo aka The Beast behind,” the United States Secret Service said.

Trump just completed his visit to Japan and is now in South Korea. He is also expected to travel to Vietnam for the APEC Economic Leaders’ Meeting. He will also visit China.

He will be travelling to Philippines towards the end of his Asian trip to attend ASEAN related meetings including the East Asia Summit.

A bilateral meeting with President Rodrigo Duterte is also scheduled.