General dela Rosa’s son Rock dela Rosa is one of the members of HINIRANG. 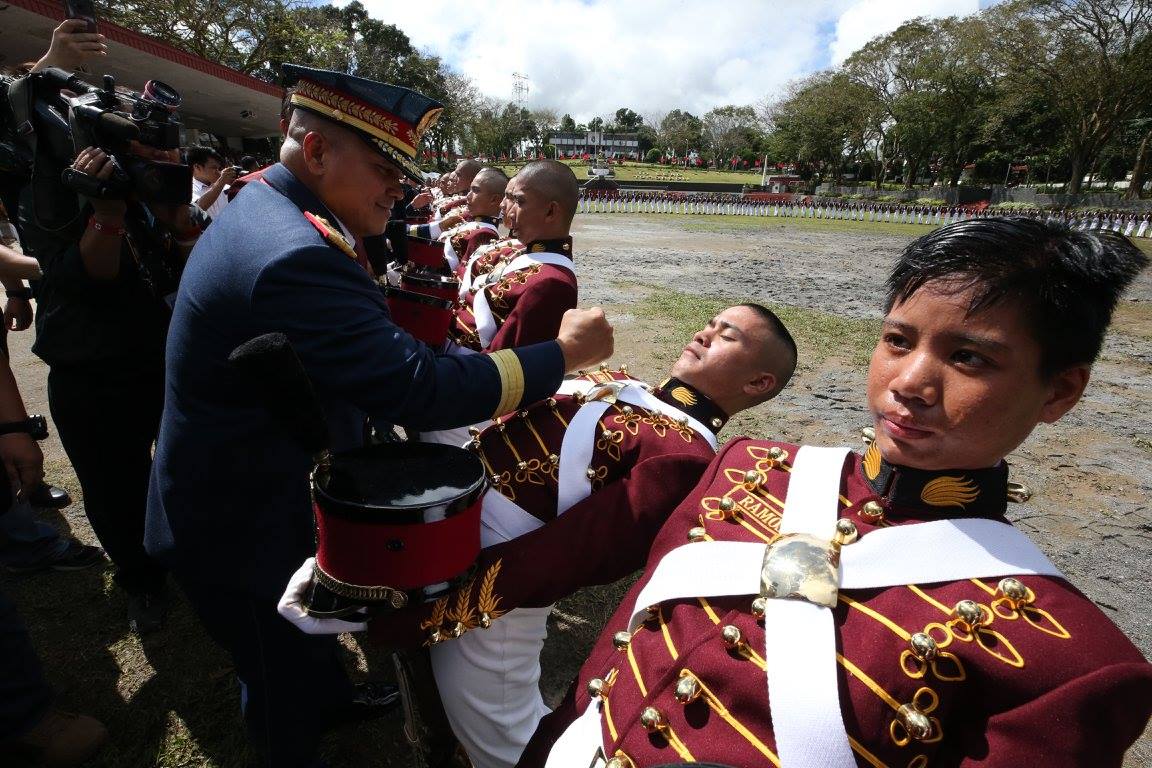 The said rites is one of the main events a cadet will experience in PNPA. It signifies status and refinement of a cadet. 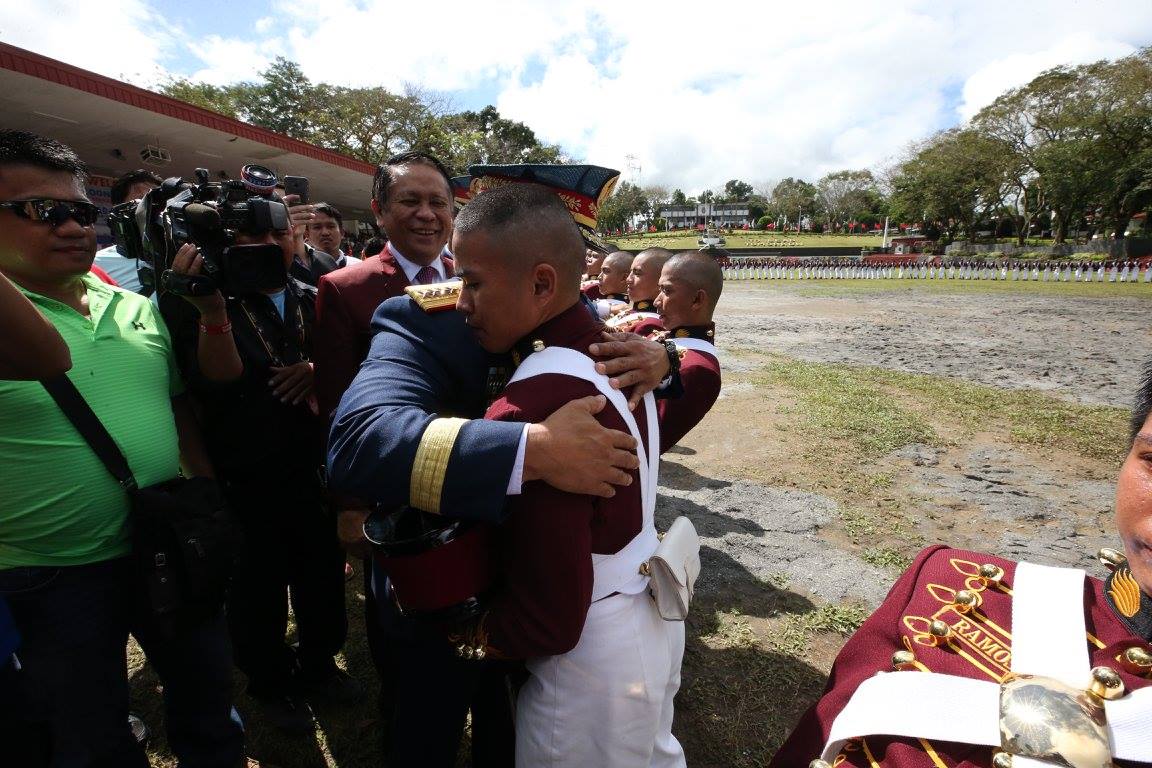 “The Chief led in the symbolic “Handshake of Recognition” wherein he clasped the hands of each cadet while they were in formation,” the PNP said.

Dela Rosa, in his speech, emphasized the importance of perseverance, hardwork and patriotism.