PO1 Gonzales was wounded during an operation against an alleged car-napping group. General dela Rosa awarded Gonzales a medal for his bravery.

“PDG Dela Rosa pinned medal on PO1 Gonzales for the bravery and courage he displayed during an encounter against alleged carnappers while operatives were conducting casing and surveillance on the group,” the PNP said. 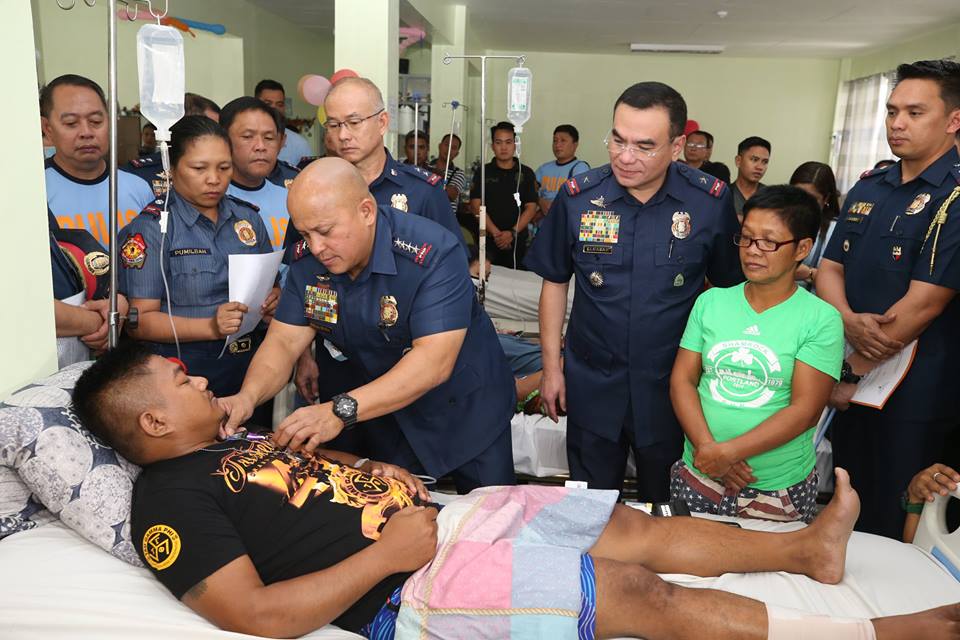 General dela Rosa also visited cops who were wounded during an ambush in Bicol and awarded them GLOCK safe action pistol. 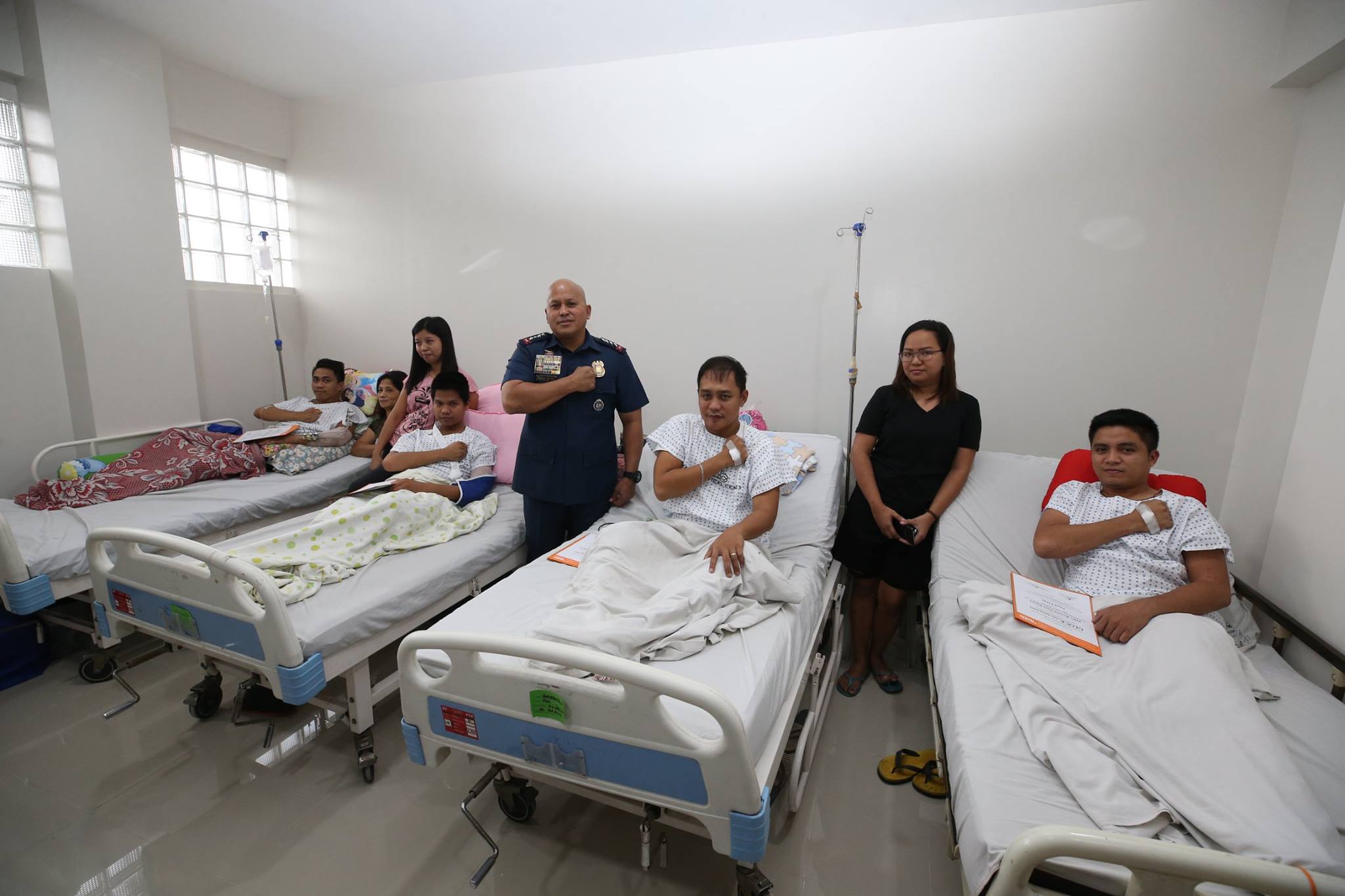