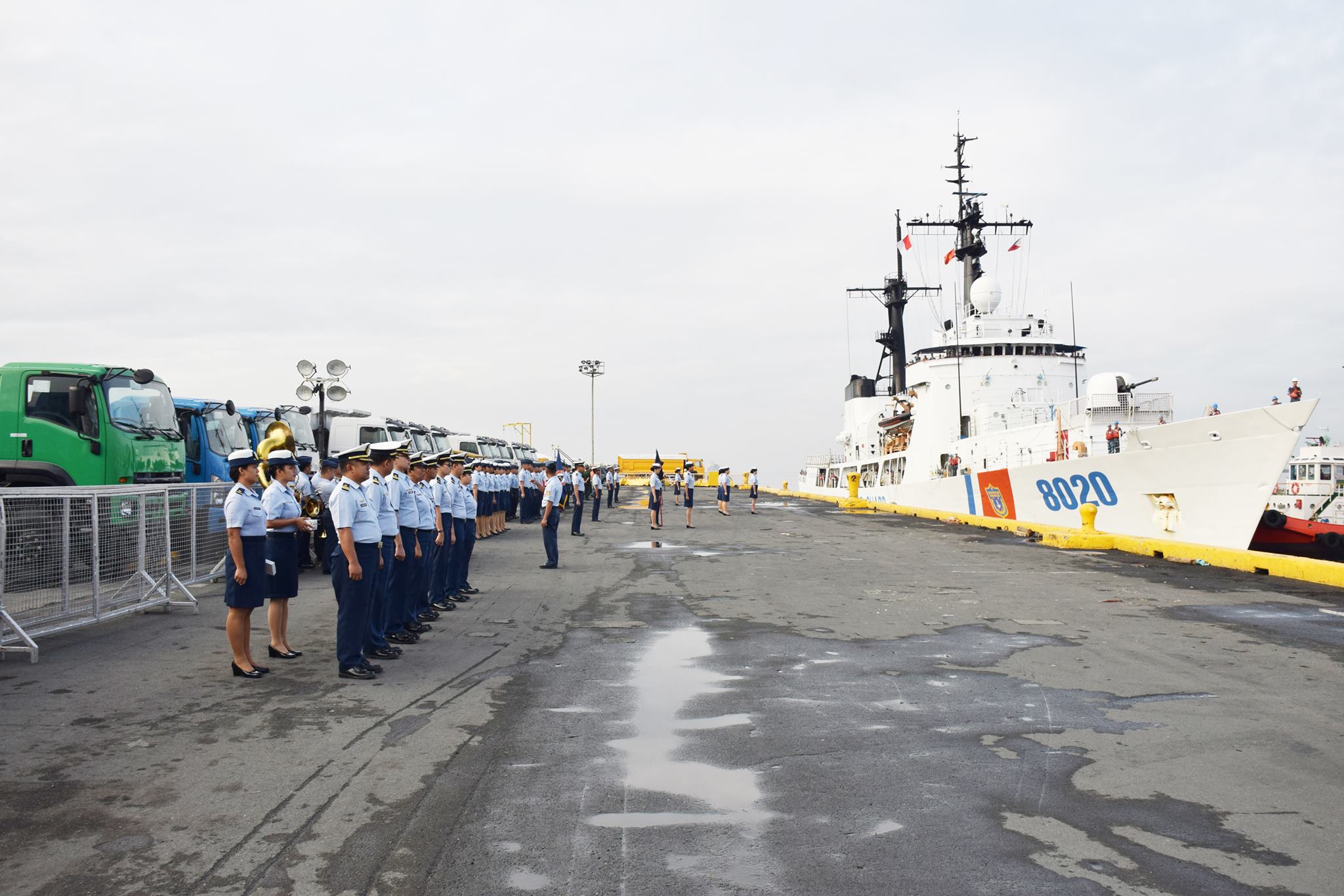 These vessels were transferred by the United States government to Vietnam and Philippines through its Excess Defense Articles (EDA) program. 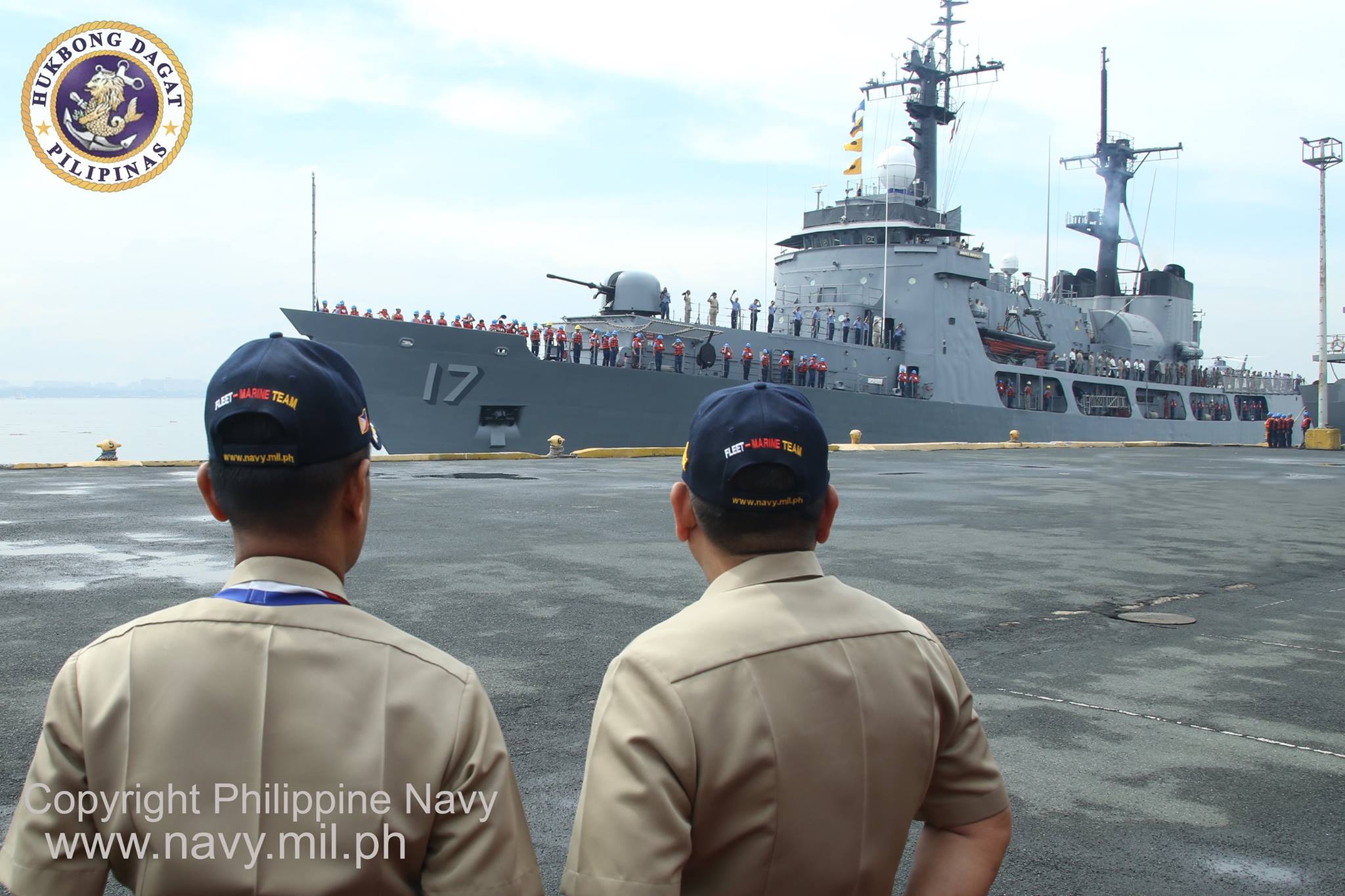 It was transferred to improve the Vietnam Coast Guard’s maritime domain awareness, increase its capacity to perform maritime law enforcement operations, and conduct search and rescue and other humanitarian response operations.