The listed smartphones are below the mark of fewer than 10,000 pesos you can find in the Philippines.

Starmobile is the first Philippine brand to release a smartphone with two side by side cameras at the back – the new Starmobile Knight Spectra.

The dual camera feature allows it to take pictures and then change the point in focus later (re-focus). This means no more blurry or out of focus photos of your favorite moments.

The Starmobile Knight Spectra flaunts a 5.5-inch AMOLED display with full HD resolution. Both the front and back panels are covered by a layer of scratch resistant glass.

One of its dual camera systems is 13 Megapixels while the other one is 2 Megapixels only. The later simply measures depth and luminance giving its re-focus capability. Between the two is an LED flash.

An 8 Megapixel camera also resides on the front and takes care of selfies. 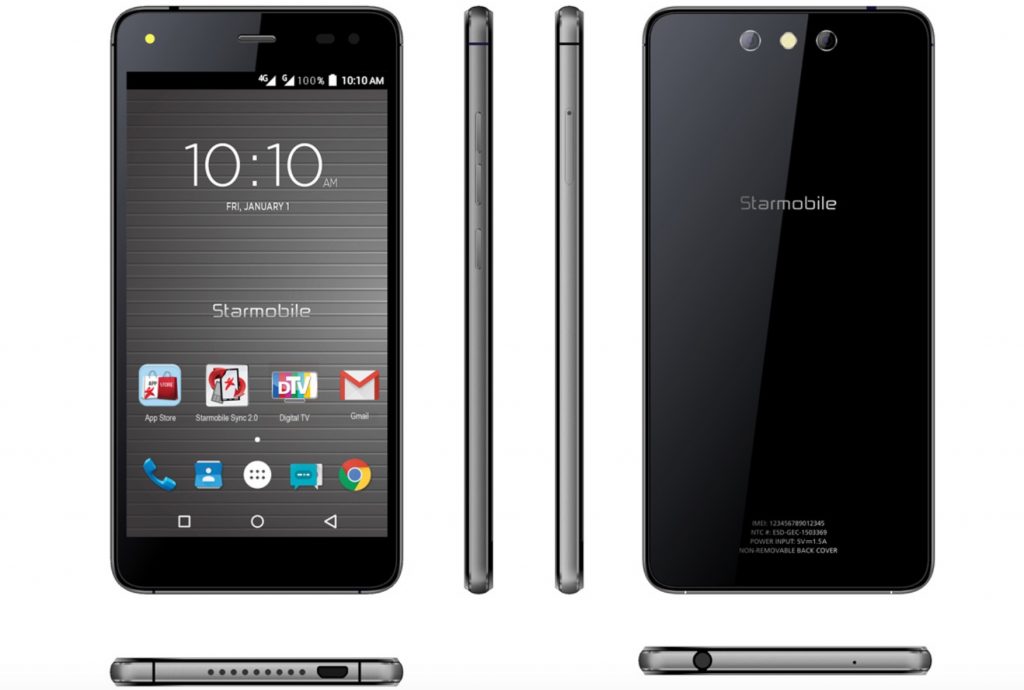 Get things done with the Samsung Galaxy J5 Prime. The phone packs a 1.4GHz quad-core CPU and 2GB RAM. The phone also has a great 13MP rear shooter with an f1.9 lens for brighter shots and better details.

Enjoy your movies and series with its 16GB internal storage. Get things done without worrying about the battery. The Samsung Galaxy J5 Prime has a 2,400 mAh battery that has up to 54 hours audio playback. 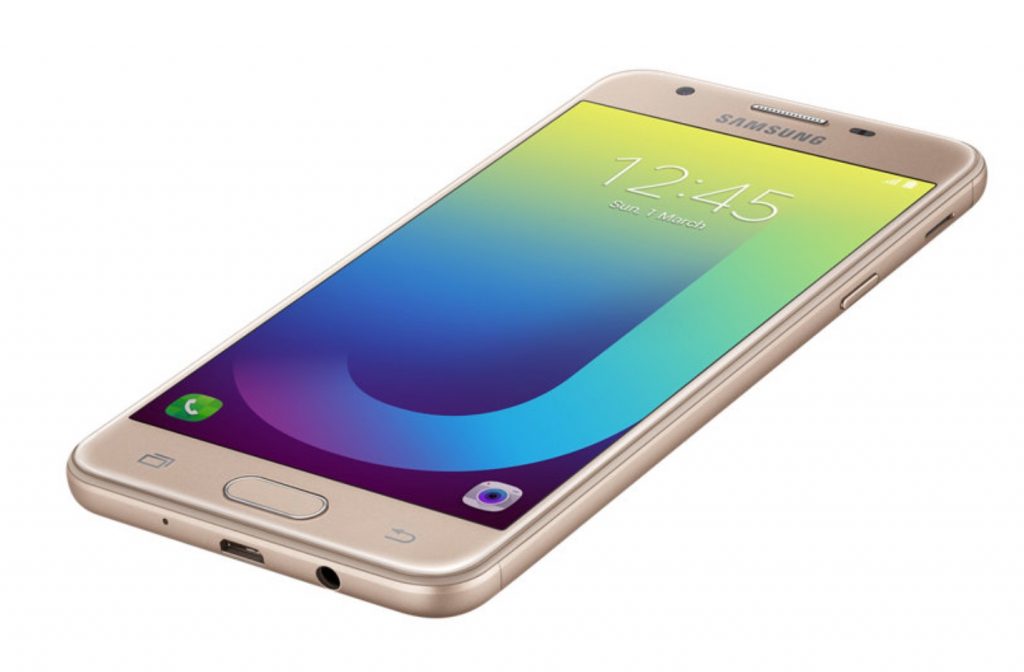 The Nokia 5 is powered by octa-core Qualcomm Snapdragon 430 processor and it comes with 2GB of RAM. The phone packs 16GB of internal storage that can be expanded up to 128GB via a microSD card. As far as the cameras are concerned, the Nokia 5 packs a 13-megapixel primary camera on the rear and an 8-megapixel front shooter for selfies.

The Nokia 5 is a dual SIM (GSM and GSM) smartphone that accepts Nano-SIM and Nano-SIM. Connectivity options include Wi-Fi, GPS, Bluetooth, NFC, USB OTG, FM, 3G and 4G (with support for Band 40 used by some LTE networks in India). Sensors on the phone include Compass Magnetometer, Proximity sensor, Accelerometer, Ambient light sensor and Gyroscope. 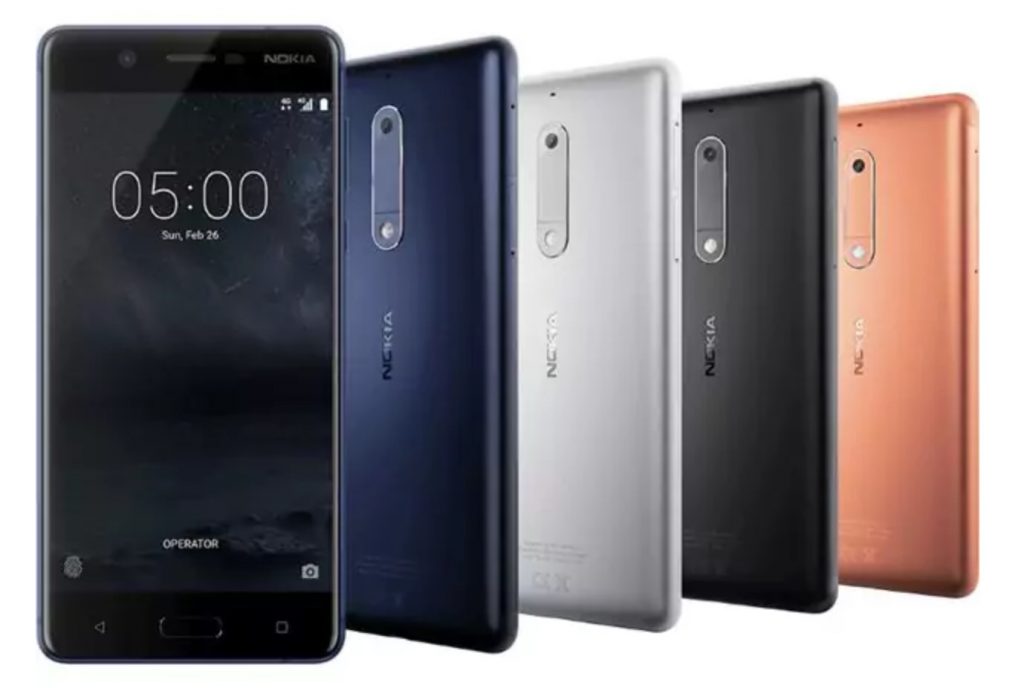 It’s a good-looking smartphone with powerful hardware such as a Snapdragon 430 processor from Qualcomm, 4GB of RAM and a 3000mAh battery. The front panel is scratch resistant and has 2.5D arc edges while the back and frame are metallic.

The CloudFone Next is also well equipped in terms of photography. It has a 16.0 Megapixel main camera at the back and an 8 Megapixel one on the front. Both use image sensors from Samsung; ensuring good quality pictures and videos.

It has a fingerprint sensor, gyroscope for games, 32GB of built-in storage, microSD card slot for up to 64GB memory cards and support for USB OTG. 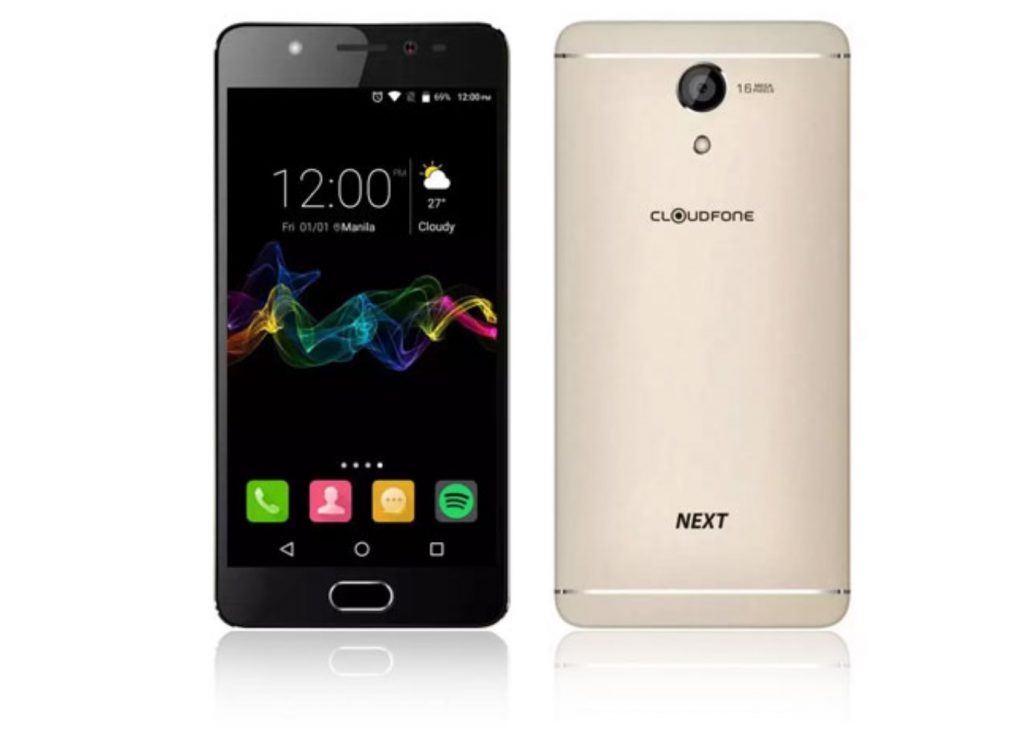 Vivo V3 The phone comes with a 5.00-inch touchscreen display with a resolution of 720 pixels by 1280 pixels.

The Vivo V3 is powered by octa-core Qualcomm Snapdragon 616 processor and it comes with 3GB of RAM. The phone packs 32GB of internal storage that can be expanded up to 128GB via a microSD card. As far as the cameras are concerned, the Vivo V3 packs a 13-megapixel primary camera on the rear and an 8-megapixel front shooter for selfies.

The Vivo V3 is a dual SIM (GSM and GSM) smartphone that accepts Micro-SIM and Nano-SIM. Connectivity options include Wi-Fi, GPS, Bluetooth, USB OTG, FM, 3G and 4G (with support for Band 40 used by some LTE networks in India). Sensors on the phone include Compass Magnetometer, Proximity sensor, Accelerometer, Ambient light sensor and Gyroscope. 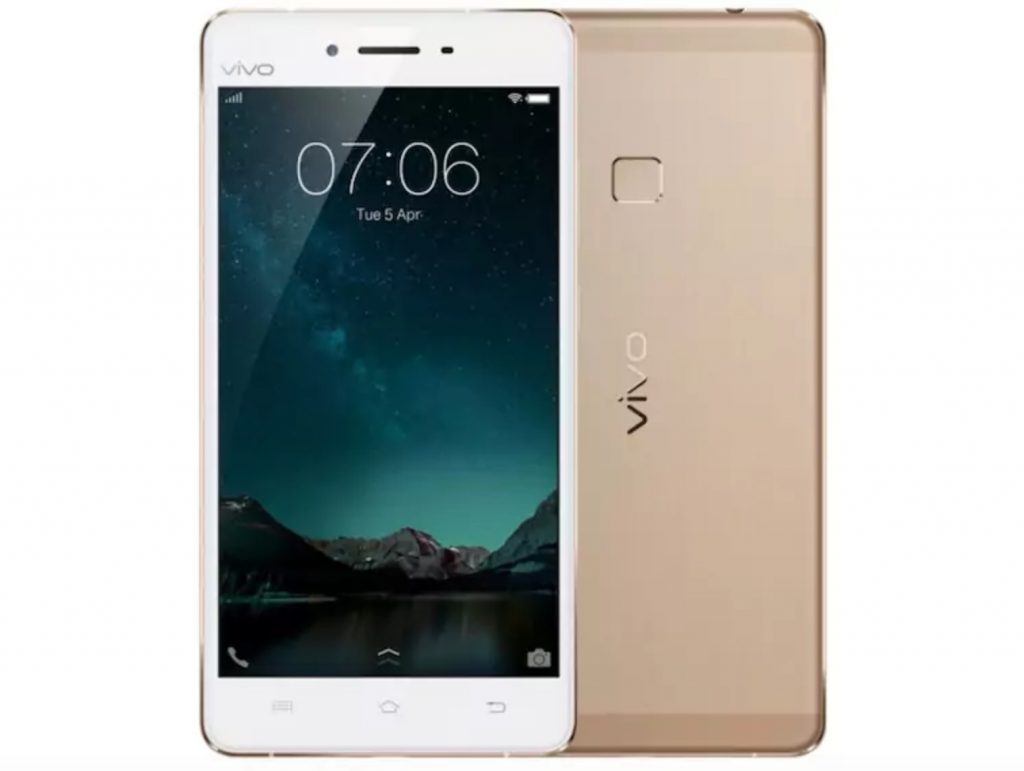 Ultra-Slim Metal Body, as Good as it Looks

Adhering to the high standards of metal craftsmanship, the HUAWEI GR3 2017 is forged to excellence with a beautiful magnesium-alloy body sandblasted to create a rich, premium, and smooth surface. The 5-inch HD display with in-cell display technology is tucked neatly beneath a 2.5D curved glass allowing you to see in ultra-high clarity even under direct sunlight. Pleasant to touch, pleasant to view.

Unlock your phone in just an almost instantaneous 0.3s* with the HUAWEI GR3 2017’s fast 360° fingerprint sensor that recognizes your fingerprint even when you place your finger on the sensor a little differently each time. But that’s not all, the fingerprint sensor makes life easier by doubling as the camera shutter button to take a quick snapshot, a scroll bar to browse through photos or even an alarm button to snooze and turn off your alarms. Control a multitude of functions with just a single touch to make your life faster, safer and more convenient.

The 13MP rear camera on the HUAWEI GR3 2017 is equipped with Phase Detection Autofocus (PDAF) that allows you to focus on your subject in just 0.5s*, making sure you capture all of life’s spontaneous moments with clear and sharp details. The 5MP front camera with an 80° wide-angle lens captures bigger and better photos. The front LCD display also acts as a flash to light up low-light environments for soft, radiant selfies. Create picture-perfect moments with every single shot.

The HUAWEI GR3 2017 comes with large 3020 mAh (typical value) battery with an energy density of 680Wh/L, representing a new height in battery performance on 5-inch smartphones. 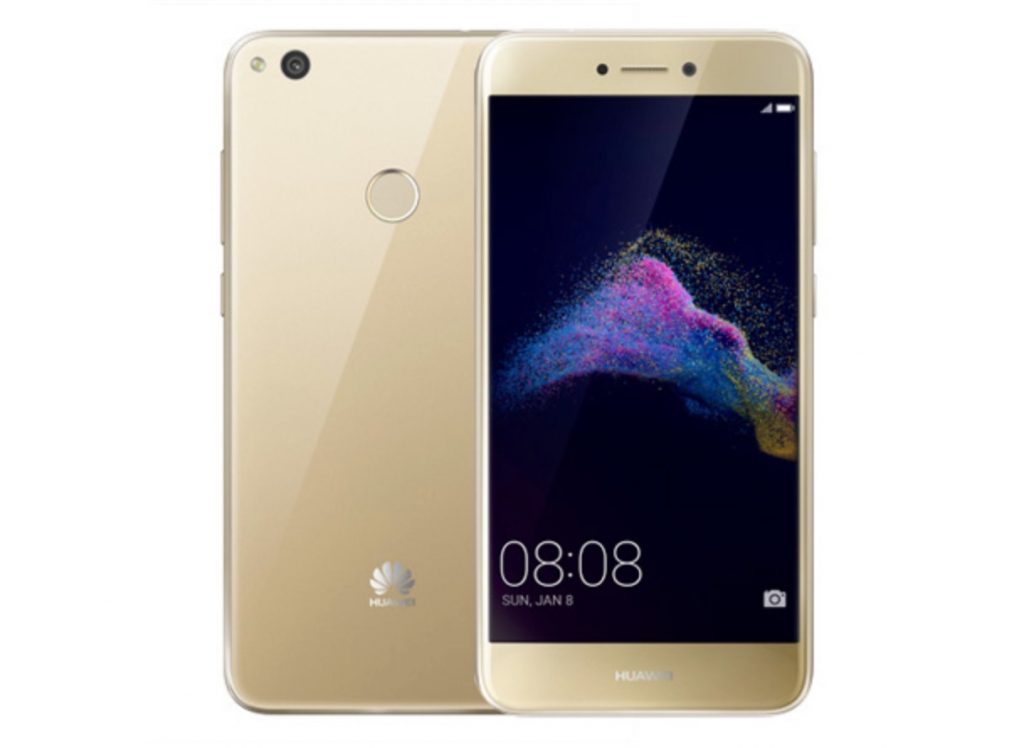 You can find the smartphones listed in your local stores, but for Xiaomi you can only get them in online stores like Widget City and Alexis Tan.