MANILA — Armed Forces of the Philippines (AFP) chief-of-staff Gen. Rey Leonardo Guerrero got a first-hand look at the capabilities of the newly-acquired FA-50PH “Fighting Eagle” jet aircraft during a capability and demonstration flight over Clark Air Base, Pampanga on Thursday.

This took place shortly after the military chief’s visit to the Air Defense Alert Center where he was welcomed by Philippine Air Force (PAF) chief Lt. Gen. Galileo Gerard Kintanar and other high-ranking military officials.

PAF spokesperson Major Aristides Galang said the AFP chief was escorted to Hangar Bay 1 where he was welcomed by Air Force fighter pilots.

After this, Guerrero was flown aboard one of the FA-50PH jet aircraft by one of the pilots who saw action in the Marawi siege. 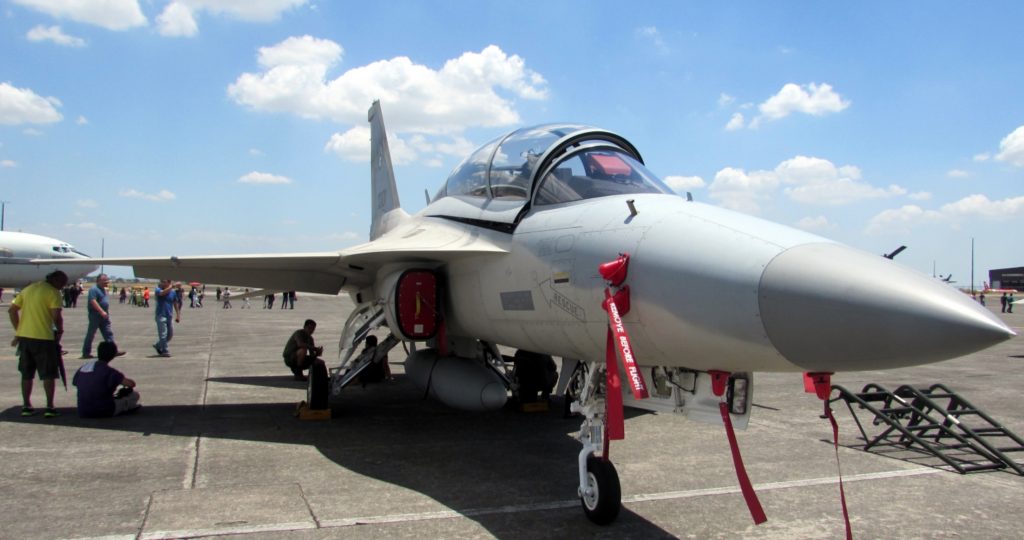 The Mach 1.5 capable FA-50PHs were used in the five-month battle to retake Marawi City from the clutches of ISIS-inspired terrorist groups.

The PAF has around 12 units of jet aircraft which was acquired at about PHP18.9 billion from Korea Aerospace Industries.

The delivery commenced on December 2015 and was completed on May last year.

“After the flight, the FA-50PH aircraft recovered at Clark International Airport and taxied to park at Haribon Building for a ceremonial and beer toasting in honor of the CS, AFP. He was then awarded with a Mach 1+ patch, Mach Buster Plaque, and FA-50PH patch as a proof that he flew a speed of Mach 1.2 or around 1, 482 kilometers per hour flight,” the PAF spokesperson added. (PNA) 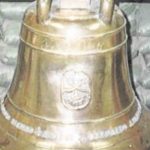 The bells of Balangiga, Eastern Samar, are set to be returned to the country before the end of year after more than a century of being in the United States as war booties from the Philippine-American … END_OF_DOCUMENT_TOKEN_TO_BE_REPLACED 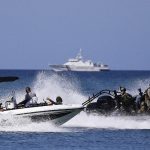 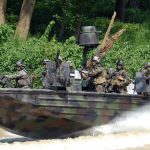 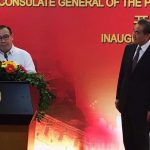 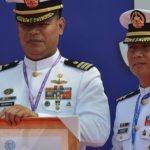 The Philippine Navy (PN) was hailed as the champion in the Communications Drill as the ASEAN-China Maritime Exercise (ACMEX) 2018 in Zhanjiang, China, closed on Saturday (October 27, 2018). The … END_OF_DOCUMENT_TOKEN_TO_BE_REPLACED 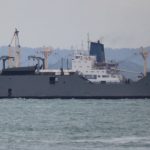 MANILA -- The Philippine Navy (PN) logistic support vessel, the BRP Dagupan City (LS-551), and the 200-man contingent aboard her will postpone their voyage home due to the effects of Typhoon Rosita … END_OF_DOCUMENT_TOKEN_TO_BE_REPLACED