PCG: Two Philippine Coast Guard (PCG) personnel made their international debut as the first bobsledders of the Philippines and Southeast Asia through joining the distinguished Europa Cup held at the Olympia Eiskanal in Igls, Tirol, Austria last 05 January 2018. 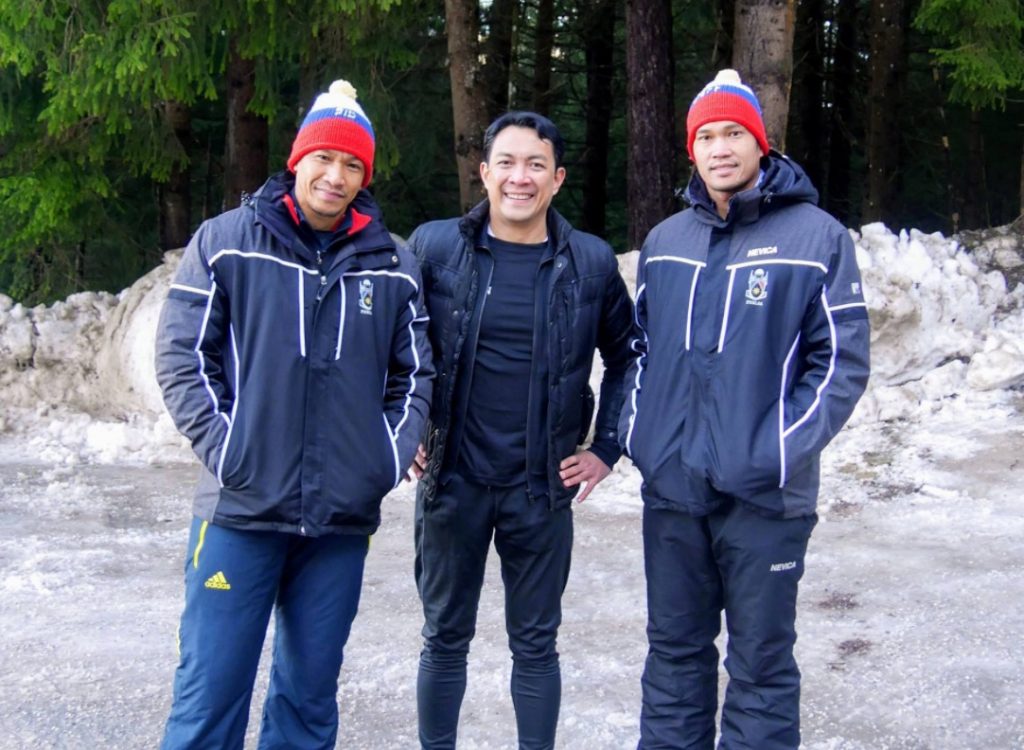 This was announced by Thelmo Cunanan Jr., President, and CEO of Philippine National Bobsled, Luge, and Skeleton Association (PNBLSA), Incorporated.

The Europa Cup, organized by the International Bobsleigh and Skeleton Federation (IBSF), is one of the world’s most prestigious and important annual bobsled competitions.

The Filipinos, the first team to go on the Eiskanal for the competition, got off to a rocky start. The Filipinos rallied and made a successful second run, finishing slightly behind Team Japan. 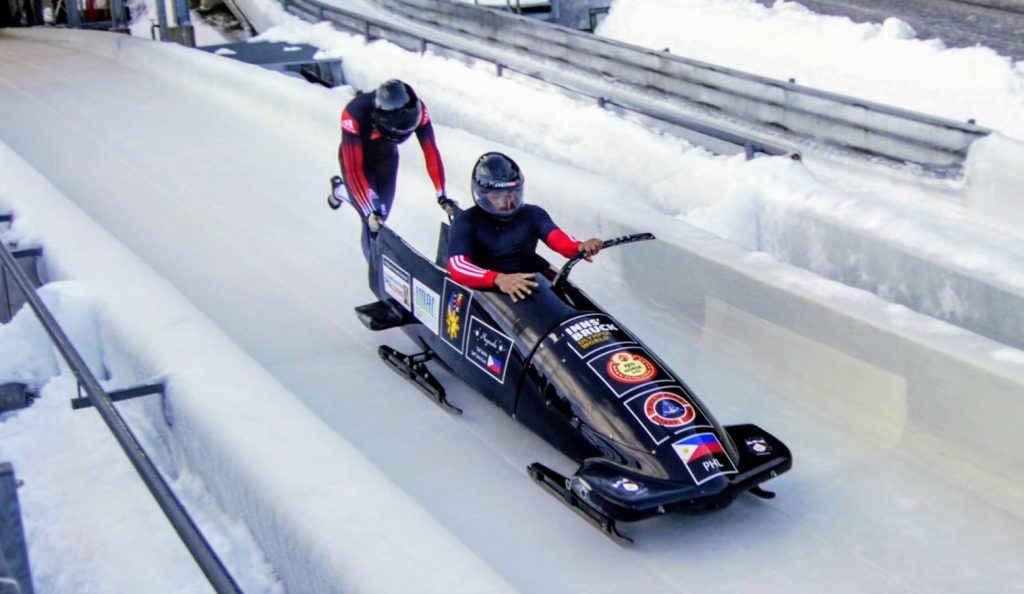 The bobsledders have been assigned with the PNBLSA Incorporated in a partnership agreement with the PCG, and have been training for the last four months at Olympiaworld Innsbruck, the highest sports authority in Tirol, Austria, which has generously provided the team with technical support and training.

Consul Cunanan is highly optimistic about the Philippines’ future success in bobsledding and related sports of luge and skeleton. After their successful Europa Cup debut, Isidro and Dela Cruz will compete in two more bobsled races, the Austria Cup and the Tirol Cup, before returning to the Philippines In March.

The objective of the PNBLSA is to further develop this sport and give our athletes more experience in the coming winter games seasons by training and competing in Beijing in 2022 and participating in other international competitions around the world.

The Japan Coast Guard (JCG) will for the first time deploy a vessel to Australia, as part of efforts to strengthen counter-piracy measures in Southeast Asia. The vessel, the 3,300-tonne Souya-class … END_OF_DOCUMENT_TOKEN_TO_BE_REPLACED

MANILA -- The visit of US Chief-of-Navy Operations, Admiral John Richardson, to the Armed Forces of the Philippines (AFP) headquarters in Camp Aguinaldo, Quezon City gave both the Philippines and the … END_OF_DOCUMENT_TOKEN_TO_BE_REPLACED

I was able to attend the 2018 Asian Defense and Security (ADAS) at the World Trade Center (WTC) in Manila recently, and every time the event is held (every two years) it always seem to get bigger and … END_OF_DOCUMENT_TOKEN_TO_BE_REPLACED

MANILA -- The US government reiterated its offer to supply the Philippines with the Lockheed Martin F-16. The offer took place during Department of National Defense (DND) Secretary Delfin … END_OF_DOCUMENT_TOKEN_TO_BE_REPLACED

The kit incorporates, among other systems, an electro-optical imager and a variant of ELTA Systems' EL/M-2022 synthetic aperture radar The 300th Air Intelligence and Security Wing (AISW) of the … END_OF_DOCUMENT_TOKEN_TO_BE_REPLACED

The Philippines will hold joint military exercises with China during the Association of Southeast Asian Nations (Asean)-China military exercise to be held in Zhanjiang, China on October 22 to 29, the … END_OF_DOCUMENT_TOKEN_TO_BE_REPLACED