You are here: Home / Economy / More than 3K modern jeepneys to be deployed within 3 months

More than 3,000 modern public utility jeepneys will be deployed within the next 3 months in support of the Public Utility Vehicle Modernization Program (PUVMP).

This was the commitment of various transport groups and vehicle manufacturing companies during the signing of the memorandum of agreement held last Friday at the Land Transportation Office (LTO) main building in Quezon City which was witnessed by officials of the Department of Transportation (DOTr) led by Undersecretary for Road Transport Thomas Orbos.

Orbos sees improvement in the public transportation within the next few months due to the commitments of the transport groups and cooperatives to replace their old and dilapidated jeepneys with modern ones.

The transportation official vowed that assistance will be provided to transport groups through facilitating easier access to loans to replace their old and dilapidated jeepney units.

For his part, Delgra said the Board is in the process of crafting the local public transport route plan within the next few months will become as basis for the granting of PUV franchises. 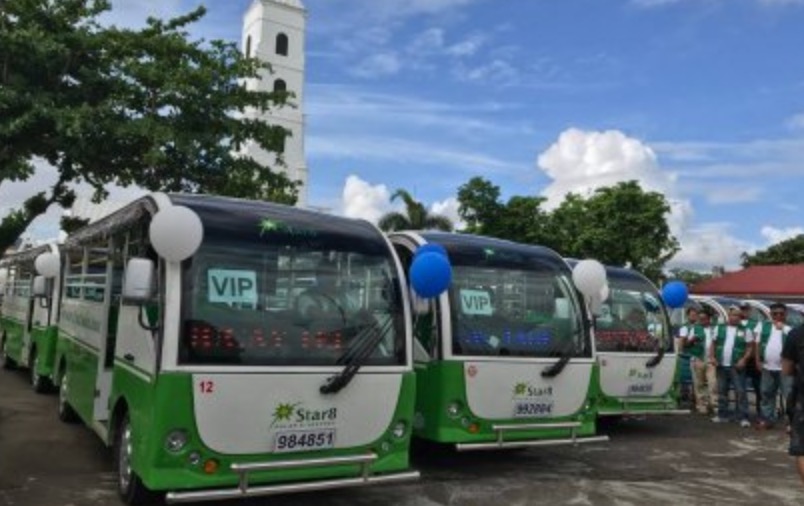 Under the Omnibus Franchising Guidelines of the PUVMP, public transport routes will be planned by local government units based on the current and projected travel patterns in their respective areas. Galvante likewise assured to the transport operators that they would be able to distribute new license plates within the year.

During the MOA signing, a private transport supplier committed to deliver 20,000 new PUVs per year while another supplier pledged to help operators in the processing of the financing requirements and roll-out the modern units.

Under the said agreement, the transport groups will enroll their members to cooperatives or cooperatives for fleet consolidation to gain better access to resources, share operations and maintenance costs and maximize profits thru efficient vehicle dispatch.

The PUVMP will replace jeepney units that are 15 years old with Euro 4 engines or electrically-powered engines with solar panels for roofs. These will also be equipped with closed-circuit television cameras, a GPS navigation system, an Automatic Fare Collection System, speed limiters, dashboard cameras, and Wi-Fi. (PNA)