“Not only troops. We are privileged to have additional platforms that include air and sea assets to be able to ensure our regular maritime patrol in the Philippine Rise,” Salamat said in an interview Friday.

He said this is in line with the marching order of President Rodrigo R. Duterte, which is to protect the country’s maritime interests in the Philippine Rise, formerly known as Benham Rise.

Earlier Friday, a marine battalion, fresh from deployment to the southernmost islands of Mindanao, was formally assigned to NOLCOM.

The Marine unit, he said, will operate in the municipalities of Sta. Ana, Gonzaga, Buguey, Camalaniugan, Sta. Teresita, Lal-lo and Aparri, all in Cagayan. (PNA) 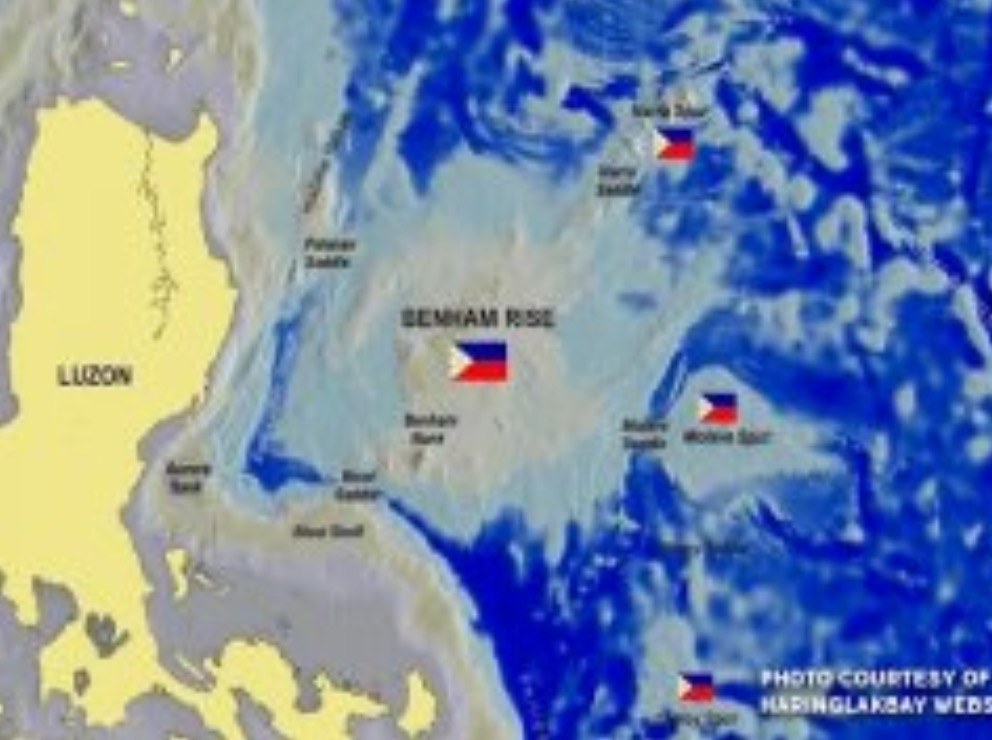