You are here: Home / Nation / This is why the Department of Science and Technology is to develop country’s first RE-powered roll-on-roll off (RORO) vessel

MANILA — As part of its research program on marine transportation, the Department of Science and Technology (DOST) initiated a project to construct a roll-on-roll off (RORO) vessel that would utilize renewable energy.

roll-on-roll off (RORO) vessel are ships are vessels designed to carry wheeled cargo, such as cars, trucks, semi-trailer trucks, trailers, and railroad cars, that are driven on and off the ship on their own wheels or using a platform vehicle, such as a self-propelled modular transporter. 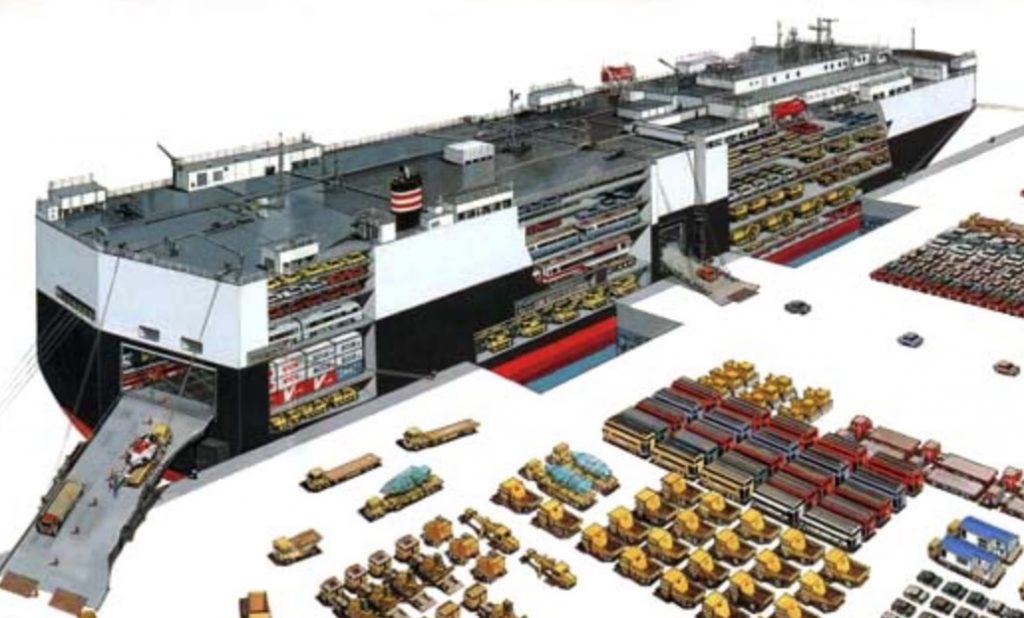 In an interview with Philippine News Agency, DOST Secretary Fortunato Dela Peña said the project’s main objective is to help build a local ship building industry since the Philippines is an archipelagic country. The project would also support local industry development in the marine transport area, particularly those that would help inter-island connectivity, he added.

“We would like to help improve connectivity and access. We would use local talent,” Dela Peña said.

Once constructed, the RORO vessel would use wave energy technology since its wind turbine would help in producing the vessel’s power requirement — the first in the country, Dela Peña said, adding that this could help save as much as 20 percent in fuel.

“‘Yung type of renewable energy from waves while the vessel is running. Kaya hybrid. Ito ang R&D part,” he said. “We will build just one ship, because after this, we hope that the industry will take this up,” he added. 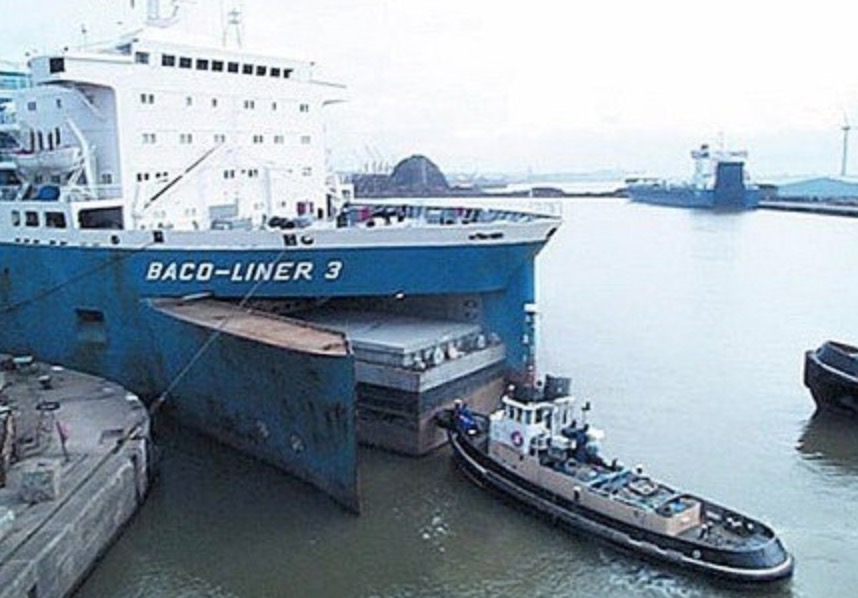 The oceans cover about 70 percent of the surface of the earth and are considered to be one of the greatest sources of renewable energy.

Metallica makes small vessels in Aklan that has its own team of engineers and architects. DOST-PCIEERD would fund the project, while Aklan State University would serve as project manager together with Metallica. MARINA, being the regulator as far as marine transportation is concerned, would help the DOST in the project.

“MARINA is really interested and they have committed to collaborate with us,” Dela Peña said.

Some PHP62 million has been allotted for the project. Initial funding for the project was given Thursday and the amount includes the budget for research work, design work, and training.

Dela Peña said they would also tap the expertise of overseas Filipino workers who have worked in shipbuilding companies abroad.

The department is also supporting Aklan State University on its initiatives to open an academic program in Naval Architecture since no public university yet offers the program.

“We want to prove that we can build a ship like this, which would cost much lower than the usual cost of vessels with the same capacity,” Dela Peña said. (PNA)

Here in the Philippines, there are lots of events that can – and do – have an effect on the economy. From the recent debates over the local labour market to natural disasters such as Typhoon Haiyan, … END_OF_DOCUMENT_TOKEN_TO_BE_REPLACED

Technology is everywhere these days, reaching into every aspect of our lives and empowering us in ways we never would have imagined in the past. With that new power comes new dangers however, and we … END_OF_DOCUMENT_TOKEN_TO_BE_REPLACED

The free tuition law will cover the tuition and fees of students enrolled in 112 SUCs, 78 LUCs, and all duly registered technical-vocation education and training programs starting this school … END_OF_DOCUMENT_TOKEN_TO_BE_REPLACED

The U.S Department of Defense is in talks with their Philippine counterpart on the acquisition of 10 AH-1W Super Cobra attack helicopters, with 2 frames possibly funded by Foreign Military Sales (FMS) … END_OF_DOCUMENT_TOKEN_TO_BE_REPLACED

The Philippine Air Force’s technical working group (TWG) has identified Sikorsky UH60 (Blackhawk) as the combat utility helicopter that would replace the mothballed Bell 412 EPIs, while the selection … END_OF_DOCUMENT_TOKEN_TO_BE_REPLACED

The United States Navy on Monday said that it is willing to give some equipment needed for the Navy modernization training of the Philippine Navy's personnel. "We can contribute, certainly from … END_OF_DOCUMENT_TOKEN_TO_BE_REPLACED