MANILA — President Rodrigo R. Duterte on Friday said he wants the Armed Forces of the Philippines (AFP) to cut its USD233 million contract to purchase 16 helicopters from Canada.

Duterte made this announcement in a press briefing in Davao City following reports that the Canadian government wanted to review the contract after supposedly learning that the aircraft would be used for operations against rebel forces.

“I want to tell the Armed Forces to cut the deal. ‘Wag na ituloy (do not continue) and somehow we will look for another supplier,” Duterte said, adding that he respects the decision of Canada.

Duterte said he wanted to discontinue the deal because Canada “always had a condition attached”. 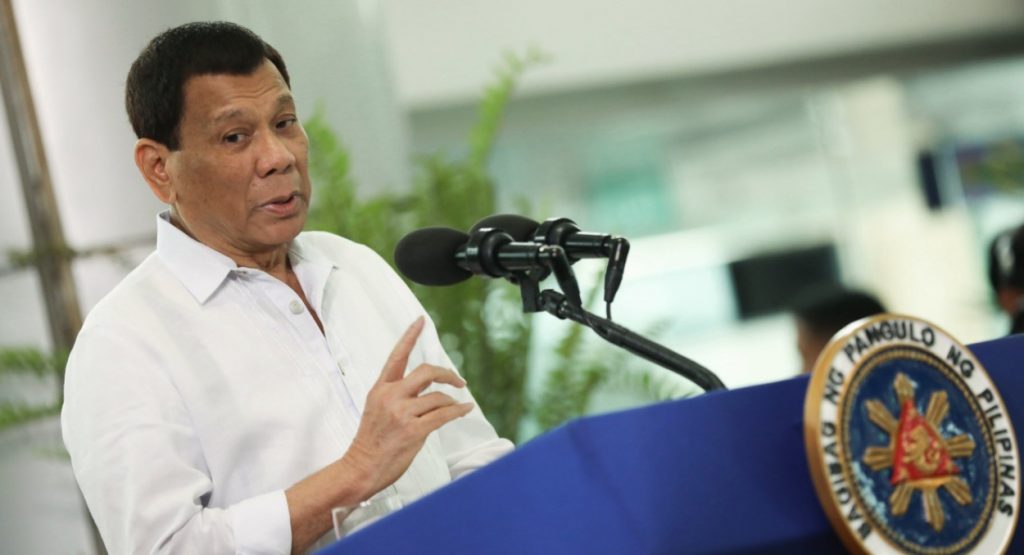 AFP Deputy Chief-of-Staff for Plans, Major Gen. Restituto Padilla, earlier said the Bell Helicopter and Canadian Commercial Corporation (CCC) are aware that the military will be using the 16 Bell 412 choppers under contract as a “combat utility helicopter”.

Padilla added that the intended use of the 16 helicopters is both for peacetime and contingencies such as natural disasters and other emergencies.

“Its intended use as combat utility helicopter is for the transport of troops, especially combat casualties and for troop sustainment. It is not an offensive platform and not armed as such. We have dedicated attack helicopters as offensive platforms for such operations,” Padilla said.

Since the Philippines lies in the path of the Pacific Rim of Fire, a disaster-prone area, Padilla said the nation’s disaster response plan had tasked the AFP to take the lead in undertaking humanitarian assistance and disaster response during such times of contingencies.

The Department of National Defense (DND) signed the deal for the purchase of helicopters on Dec. 29, 2017. (PNA)

The Japan Coast Guard (JCG) will for the first time deploy a vessel to Australia, as part of efforts to strengthen counter-piracy measures in Southeast Asia. The vessel, the 3,300-tonne Souya-class … END_OF_DOCUMENT_TOKEN_TO_BE_REPLACED

MANILA -- The visit of US Chief-of-Navy Operations, Admiral John Richardson, to the Armed Forces of the Philippines (AFP) headquarters in Camp Aguinaldo, Quezon City gave both the Philippines and the … END_OF_DOCUMENT_TOKEN_TO_BE_REPLACED

I was able to attend the 2018 Asian Defense and Security (ADAS) at the World Trade Center (WTC) in Manila recently, and every time the event is held (every two years) it always seem to get bigger and … END_OF_DOCUMENT_TOKEN_TO_BE_REPLACED

MANILA -- The US government reiterated its offer to supply the Philippines with the Lockheed Martin F-16. The offer took place during Department of National Defense (DND) Secretary Delfin … END_OF_DOCUMENT_TOKEN_TO_BE_REPLACED

The kit incorporates, among other systems, an electro-optical imager and a variant of ELTA Systems' EL/M-2022 synthetic aperture radar The 300th Air Intelligence and Security Wing (AISW) of the … END_OF_DOCUMENT_TOKEN_TO_BE_REPLACED

The Philippines will hold joint military exercises with China during the Association of Southeast Asian Nations (Asean)-China military exercise to be held in Zhanjiang, China on October 22 to 29, the … END_OF_DOCUMENT_TOKEN_TO_BE_REPLACED