MANILA — A phenomenon described as a “once in a lifetime opportunity,” not seen since 1866 — a super blue blood moon sighting — is occurring on Wednesday evening. 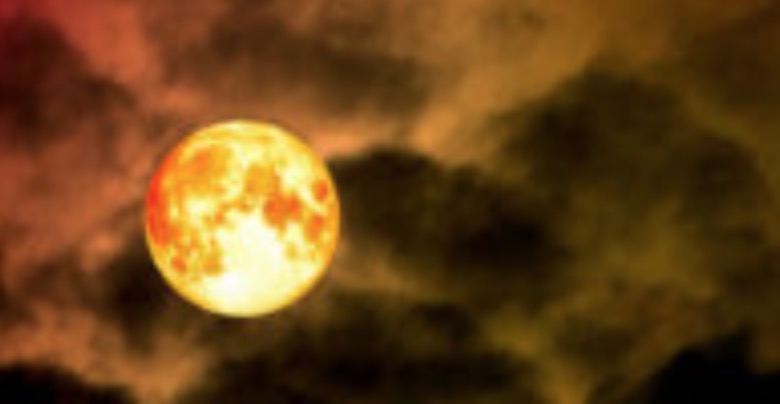 In an advisory, the Philippine Atmospheric Geophysical and Astronomical Services Administration (PAGASA) said the sighting started at 6:49 p.m., Jan. 31 and will end 12:09 a.m. of Feb. 1.

The super blue blood moon could also be seen by the naked eye throughout the country.

Astronomer and Rizal Technological University professor Frank Kevin Martinez said the super blue blood moon could be seen in the country “because at this point, it is day time in other parts of the world, and they could only see a partial lunar eclipse.” 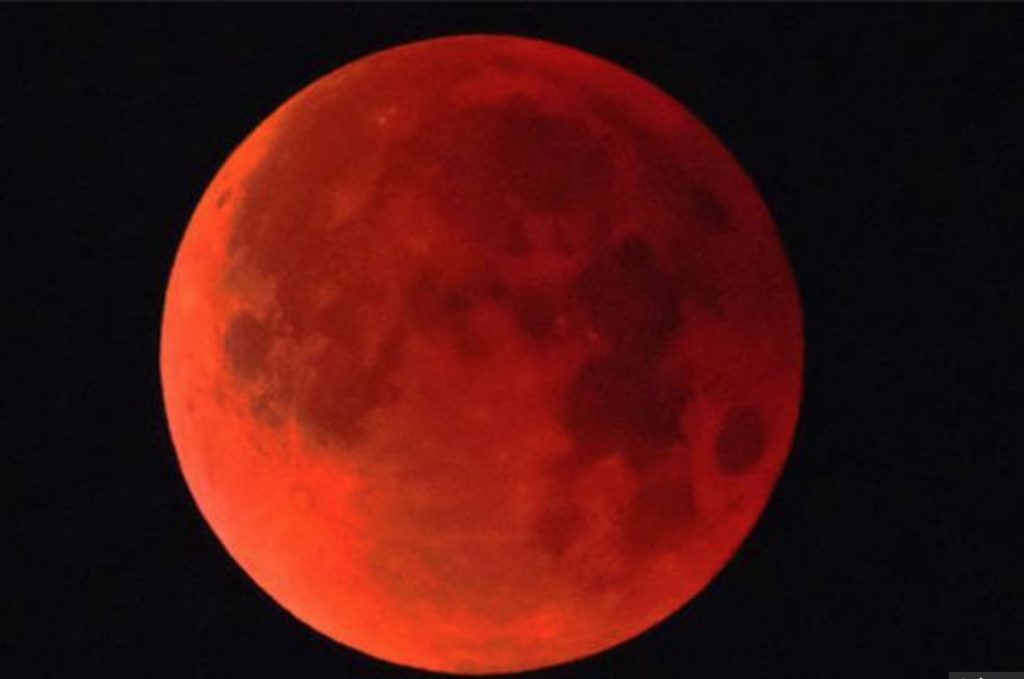 Martinez said the super blue blood moon occurs because of three lunar events happening at the same time: a super moon, a blue moon and a total lunar eclipse.

He said people see this moon as reddish because of the total lunar eclipse, adding that the earth covers the light that comes from the sun.

Martinez said this moon is also 14 times bigger than the ordinary, and is the second full moon in the month. 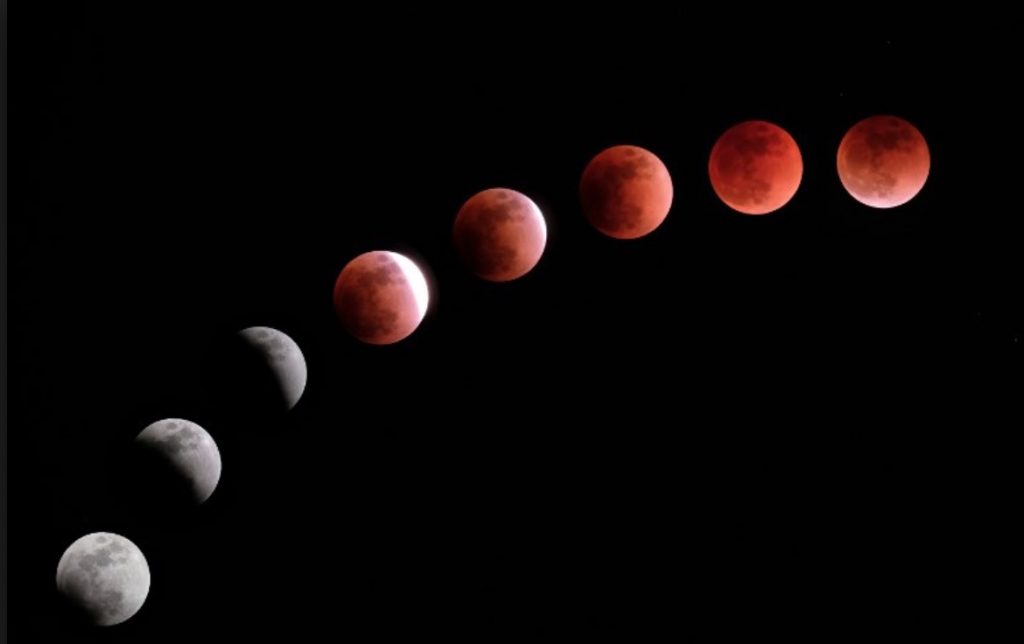 “The moon will pass by the earth’s shadow at a time when it is evening here, that’s why people could see the super blue blood moon vividly here in the Philippines,” Martinez emphasized.

A super moon occurs when the moon is at its nearest point to Earth in elliptical orbit during the full phase.

Based on the definition of astrologer Richard Noelle, a super moon comes around 361,000 kilometers of Earth, measured from the center of the moon and Earth.

A blue moon, meanwhile, does not refer to hue, but refers to the second full moon of the calendar month. The first full moon occurred last January 2.

PAGASA, however, said a blue moon might appear in certain atmospheric conditions, such as areas where there are volcanic eruptions or when large fires leave particles in the atmosphere. (with reports from Juzel Danganan/PNA)

Viewers expected to see a blue moon – the second full moon in a calendar month – orbiting closer to the Earth than normal, making it seem up to 14 percent larger and 30 percent brighter in the sky.

If that wasn’t enough there has also been a total lunar eclipse – often described as a blood moon because of the way the moon turns a bright coppery red.