MANILA — Some 10,000 workers and evacuees affected by the restive Mayon Volcano are expected to benefit from the PHP60-million livelihood and emergency employment assistance of the Department of Labor and Employment (DOLE).

Labor Secretary Silvestre Bello III said Tuesday that PHP30 million had been set aside for emergency employment under the Tulong Panghanapbuhay sa ating Disadvantaged/Displaced Workers (TUPAD) while another PHP30 million was for the livelihood assistance to evacuated worker families.

“We are providing support to the victims, especially in assisting displaced workers from the devastation brought by the continuing eruption of Mayon Volcano,” he said in a statement.

“We are giving them short-term income support and livelihood assistance to augment their income while they are in the evacuation centers,” Bello added.

Last week, the DOLE chief led the payout of about PHP10 million to almost 4,000 worker-beneficiaries under the TUPAD program.

Each beneficiary received PHP2,900.00 salary for the 10-day community work they rendered in evacuation areas. 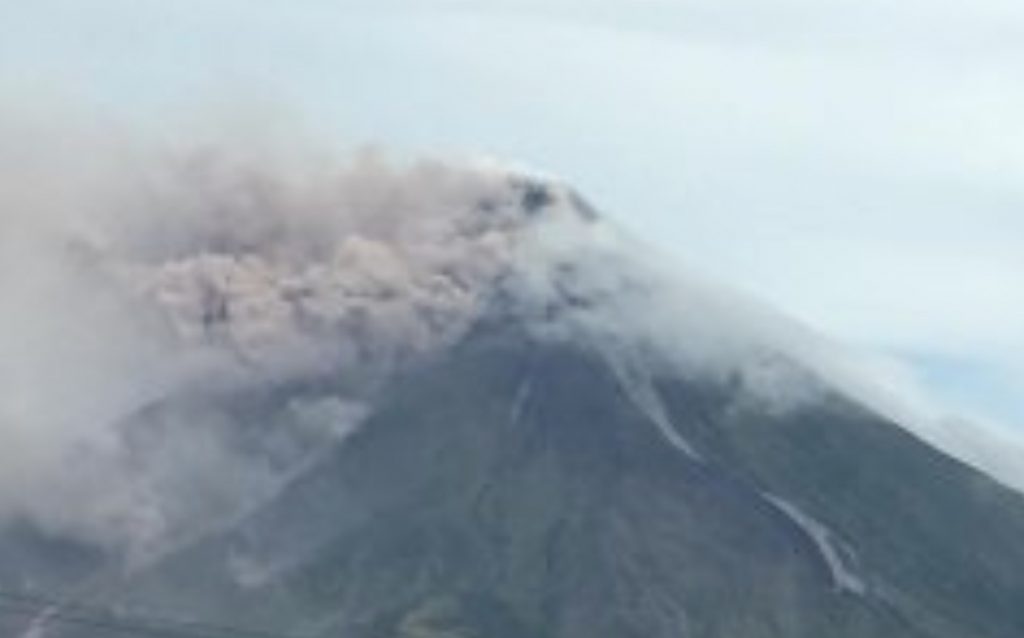 The DOLE Bicol regional office is also looking at a second batch of TUPAD beneficiaries so that assistance can be extended to other evacuees through short-term income support.

On the other hand, families of active overseas Filipino workers (OFWs) affected by Mayon Volcano’s eruption were provided with PHP3,000 worth of assistance from the Overseas Workers Welfare Administration (OWWA).

The families of inactive OFWs have received PHP1,500.

Thousands of people have been affected by the volcanic activities of Mt. Mayon, which started last January 14. (PNA)