You are here: Home / Economy / This is how Sarangani will start construction of P200-M modern sports complex in Alabel town

Sarangani Gov. Steve Chiongbian Solon said Thursday the preparatory activities were ongoing for the development of the project, which would be implemented by the Department of Public Works and Highways (DPWH).

“The project will begin construction this February,” the governor said.

Solon said the project’s implementation was pushed by Senator Emmanuel Pacquiao through funds from the DPWH.

The governor earlier said the project would take off with the renovation of the existing provincial sports complex at the capitol compound’s oval grounds. 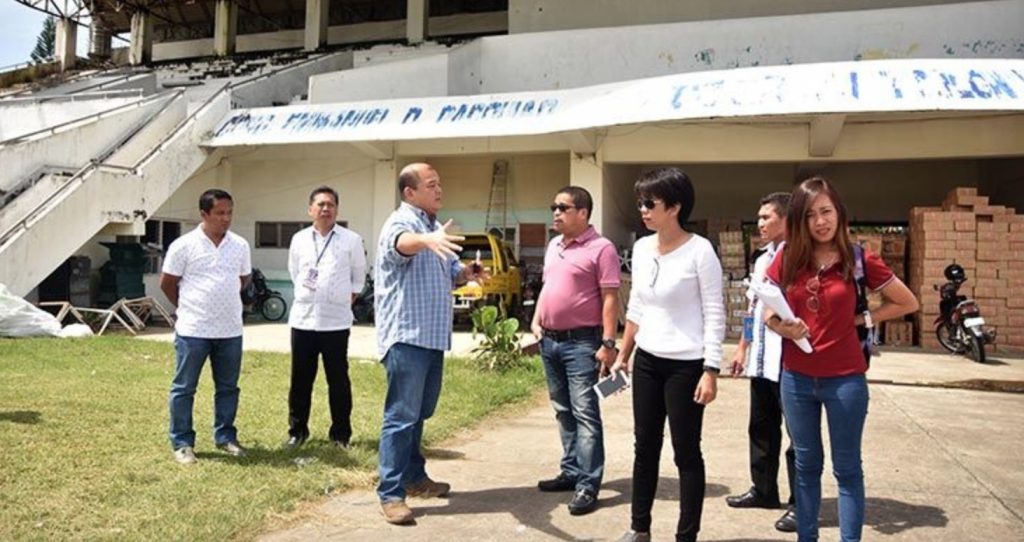 He said the new sports complex in Alabel would feature state-of-the-art amenities for various sporting events and a dormitory that could host 400 athletes.

The local government had acknowledged that some of the facilities at the present provincial sports complex, built more than two decades ago, were already aging and needed immediate renovation.

It cited that it lacked several necessary amenities, among them an Olympic-size swimming pool.

When it hosted the Region 12 or Soccsksargen Regional Athletic Association (SRAA) meet two years ago, the province was forced to move the swimming events to the South Cotabato Sports Complex in Koronadal City.

Solon said the completion of the facility would allow the province to host major sports competitions.

He said they could also use it as a training facility for student-athletes from its seven municipalities.(PNA)

Here in the Philippines, there are lots of events that can – and do – have an effect on the economy. From the recent debates over the local labour market to natural disasters such as Typhoon Haiyan, … END_OF_DOCUMENT_TOKEN_TO_BE_REPLACED

Technology is everywhere these days, reaching into every aspect of our lives and empowering us in ways we never would have imagined in the past. With that new power comes new dangers however, and we … END_OF_DOCUMENT_TOKEN_TO_BE_REPLACED

The free tuition law will cover the tuition and fees of students enrolled in 112 SUCs, 78 LUCs, and all duly registered technical-vocation education and training programs starting this school … END_OF_DOCUMENT_TOKEN_TO_BE_REPLACED

The U.S Department of Defense is in talks with their Philippine counterpart on the acquisition of 10 AH-1W Super Cobra attack helicopters, with 2 frames possibly funded by Foreign Military Sales (FMS) … END_OF_DOCUMENT_TOKEN_TO_BE_REPLACED

The Philippine Air Force’s technical working group (TWG) has identified Sikorsky UH60 (Blackhawk) as the combat utility helicopter that would replace the mothballed Bell 412 EPIs, while the selection … END_OF_DOCUMENT_TOKEN_TO_BE_REPLACED

The United States Navy on Monday said that it is willing to give some equipment needed for the Navy modernization training of the Philippine Navy's personnel. "We can contribute, certainly from … END_OF_DOCUMENT_TOKEN_TO_BE_REPLACED