While pushing for the completion of the country’s first two missile-capable frigates, Philippine Navy flag officer-in-command, Rear Admiral Robert Empedrad said the country also needs to acquire submarines as they are the “future of naval warfare”.

When asked by Senator Emmanuel “Manny” Pacquiao on what other equipment the Navy needs to be fully modernized, during the Senate hearing on the Frigate Acquisition Project earlier this week, Empedrad said, “Sir, we have a lot of concerns in the Navy, your honor. But for me, the future of naval warfare is submarine warfare. And I believe that if we want to get the respect of other foreign countries or navies, we should acquire submarines.”

This, he said, is due to their stealthy nature, which makes them very difficult to detect.
Submarines are naval vessels that can operate in deep or shallow waters and are capable of carrying a variety of weapons that can be used to attack land, sea and air targets.

“Sabi nga nila, mahirap kalabanin iyong kalaban na hindi nakikita (As they say, it is difficult to contain an invisible enemy). So if we have submarines, I’m sure other powerful navies would respect the Philippine Navy – if we get the submarine, your honor,” Empedrad said.

Ex-Navy chief: This is why Frigate project must push through

The Armed Forces of the Philippines is expected to acquire its own diesel-electric class submarines during the 2nd Horizon of the AFP Modernization Program, which is expected to begin this year and end in 2022. (PNA) 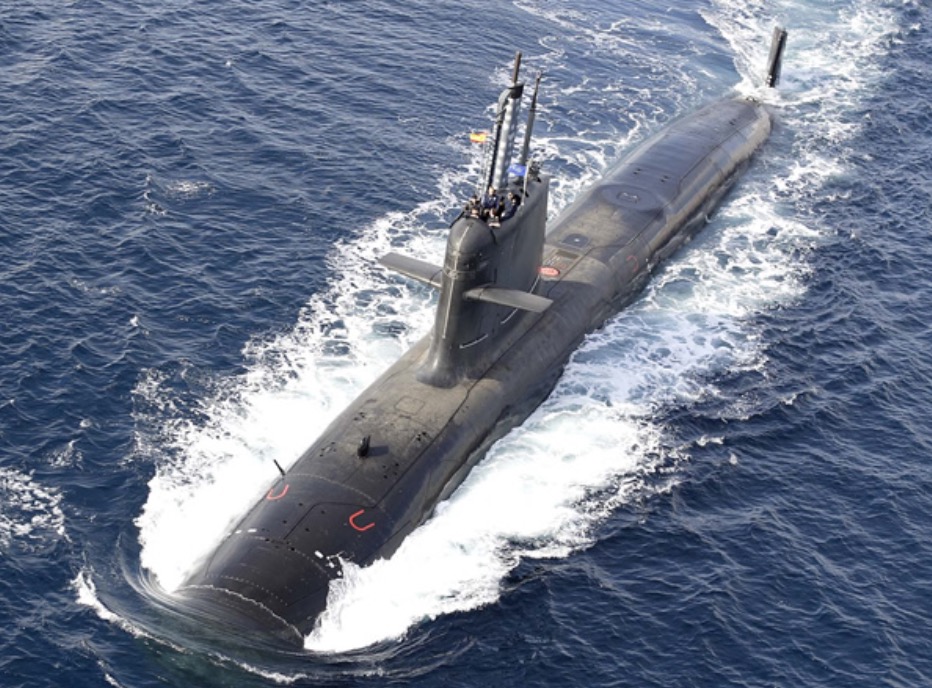