You are here: Home / Nation / US attack submarine in Subic for routine visit

MANILA— The United States Embassy in Manila on Thursday announced the arrival of Los Angeles-class attack submarine USS Bremerton (SSN 698) at the Subic Bay Freeport Zone for a routine port visit during its deployment to the Indo-Pacific region.

In a statement, it said the visit highlights the strong partnership between the US and the Philippines as it gives the crew an opportunity to meet the local community living in the Subic area.

“Bremerton’s arrival into Subic Bay means a lot to both my crew and the US submarine force,” said Cmdr. Travis Zettel, commanding officer. “This is Bremerton’s ninth and final visit to Subic Bay in the ship’s 37 year history.” 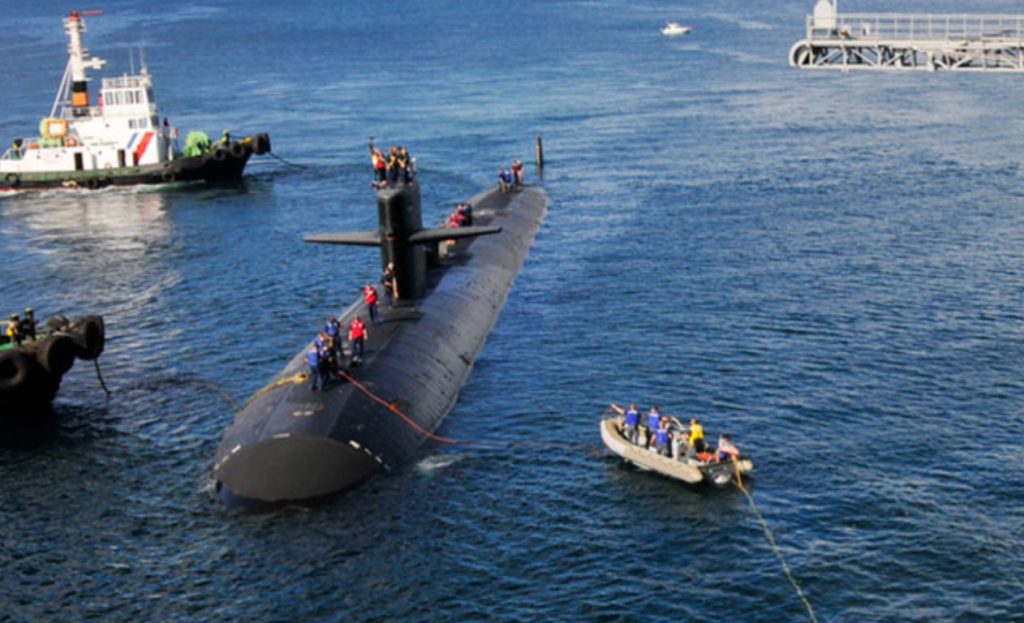 It also demonstrates the US Navy’s commitment to regional stability and maritime security in the US 7th Fleet area of operations, the embassy said.

Bremerton’s crew of 150 sailors regularly conducts a variety of missions to maintain proficiency in the latest submarine fleet capabilities.

Its stealth, mobility, endurance and firepower allow Bremerton to work independently or in conjunction with a carrier strike group.

“My crew and I are looking forward to the opportunity to engage with the local community while simultaneously preparing the ship for the remainder of our deployment,” Zettel said.

The embassy said a number of the sailors aboard Bremerton have family from the Philippines and through this visit have the chance to better connect with their heritage.

“It really means a lot to me that I get the chance to visit a number of my family members again,” said Machinist’s Mate 3rd Class Christopher Gapasin, who lived in the Philippines for six years and has relatives in the area.

Measuring more than 300 feet long and weighing more than 6,000 tons when submerged, Bremerton is capable of supporting a multitude of missions, including anti-submarine warfare, anti-surface warfare and mine warfare.

Bremerton is the oldest commissioned submarine in the US Navy and is homeported in Pearl Harbor.

Later this year, it will move to its namesake city, Bremerton, Washington, where it will be decommissioned after nearly 40 years of naval service. (PNA)