You are here: Home / Nation / AFP to acquire diesel-electric subs in Phase 2 of modernization

The procurement of the naval craft was earlier scheduled for Horizon Three, which is expected to run from 2023 to 2028, while Horizon Two is scheduled from 2018 to 2022. The budget for the program is roughly placed at PHP300 billion.

Horizon One lasted from 2013 to 2017 and resulted in the acquisition of the three Del Pilar-class frigates, 12 FA-50PH light-lift interim fighters, and two strategic sealift vessels, to name a few. 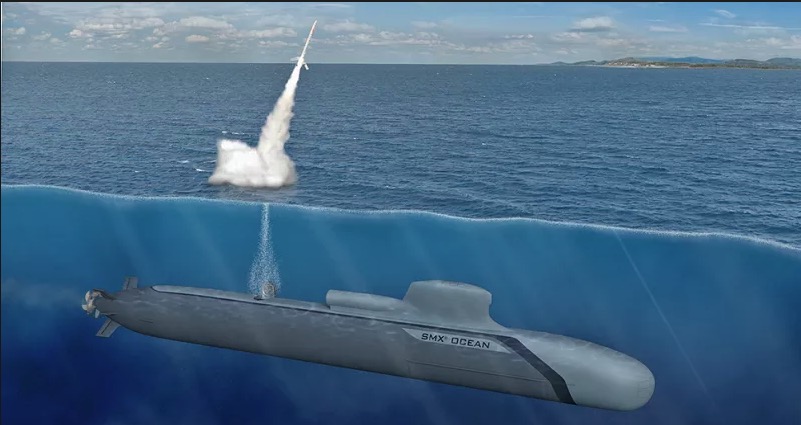 He declined to give the exact number of diesel-electric submarines to be acquired but said it will be more than one.

“Oo, hindi lang isa kasi kung iisa lang balewala lang yun (Yes, it won’t just be one because having only one would be useless),” the DND spokesperson said.

Andolong said the diesel-electric submarines would be a great equalizer in the country’s naval arsenal once acquired.

He added that incumbent Navy flag-officer-in-command Vice Admiral Robert Empedrad can be credited for pushing the inclusion of diesel-electric submarines in Horizon Two.

Earlier, the PN chief said he fully supports all proposals that would allow the country to acquire its first diesel-electric submarines at the soonest possible time.

This, he said, is because undersea or submarine warfare is the trend in naval warfare as it is very difficult to fight an opponent that cannot be seen or detected due to its ability to go underwater.

In line with this program, Empedrad said the PN has already created a Submarine Group that is now sending Navy personnel for training on submarine operations in preparation for the country’s eventual acquisition of the naval craft.

PH to have force projection capabilities with diesel-electric subs

He added that this is necessary as submarine acquisition, including building the vessel, training, and support facilities, often takes seven to 10 years.

Empedrad added that the decision to acquire submarines for the Philippine military is bolstered by a recent conference he attended in London, where more modern navies are shown building up their submarine fleet and anti-submarine capabilities. (PNA)

Here in the Philippines, there are lots of events that can – and do – have an effect on the economy. From the recent debates over the local labour market to natural disasters such as Typhoon Haiyan, … END_OF_DOCUMENT_TOKEN_TO_BE_REPLACED

Technology is everywhere these days, reaching into every aspect of our lives and empowering us in ways we never would have imagined in the past. With that new power comes new dangers however, and we … END_OF_DOCUMENT_TOKEN_TO_BE_REPLACED

The free tuition law will cover the tuition and fees of students enrolled in 112 SUCs, 78 LUCs, and all duly registered technical-vocation education and training programs starting this school … END_OF_DOCUMENT_TOKEN_TO_BE_REPLACED

The U.S Department of Defense is in talks with their Philippine counterpart on the acquisition of 10 AH-1W Super Cobra attack helicopters, with 2 frames possibly funded by Foreign Military Sales (FMS) … END_OF_DOCUMENT_TOKEN_TO_BE_REPLACED

The Philippine Air Force’s technical working group (TWG) has identified Sikorsky UH60 (Blackhawk) as the combat utility helicopter that would replace the mothballed Bell 412 EPIs, while the selection … END_OF_DOCUMENT_TOKEN_TO_BE_REPLACED

The United States Navy on Monday said that it is willing to give some equipment needed for the Navy modernization training of the Philippine Navy's personnel. "We can contribute, certainly from … END_OF_DOCUMENT_TOKEN_TO_BE_REPLACED